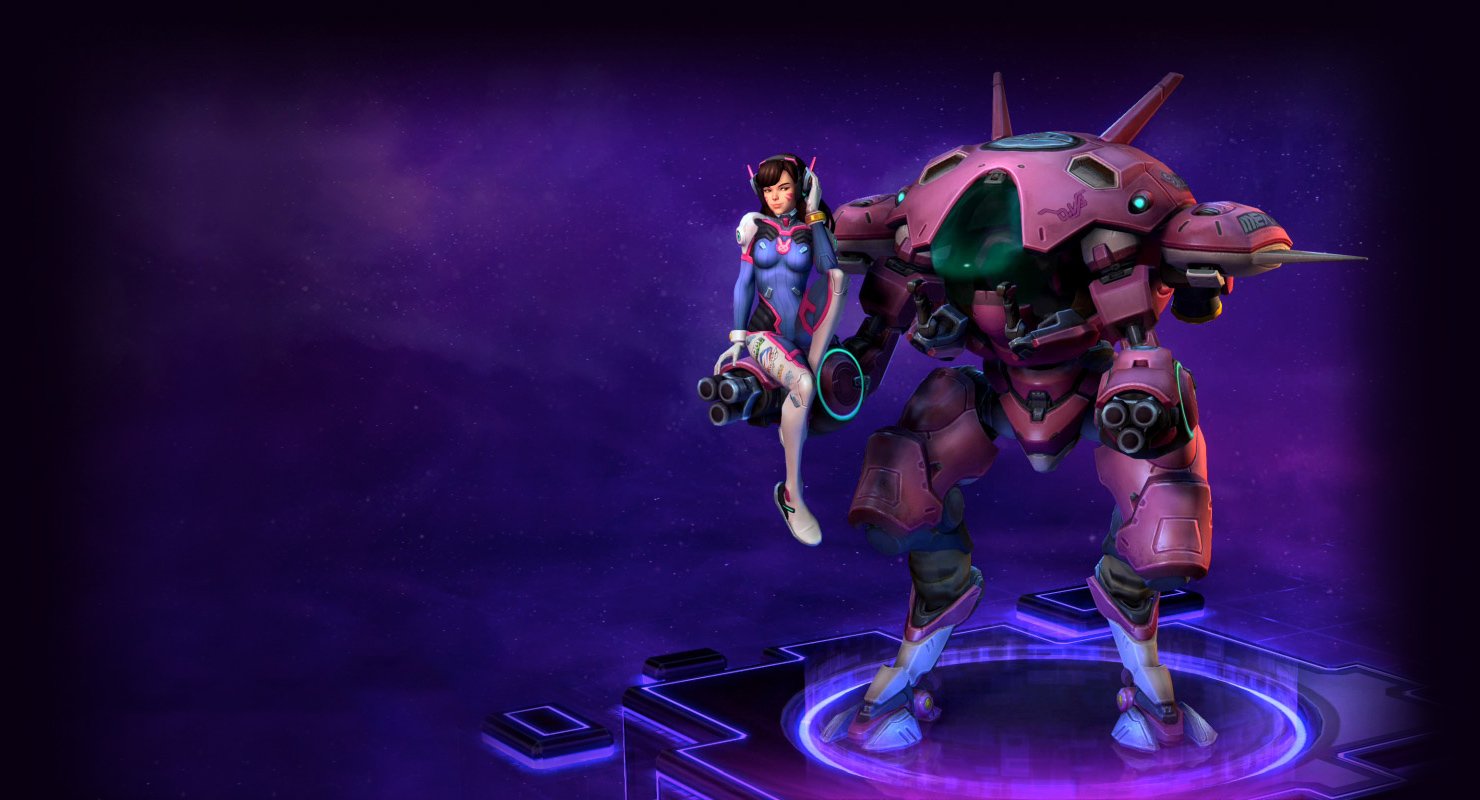 Overwatch‘s D.va was introduced to Heroes of the Storm in mid-2017 to a mixed welcome.

Although there are D.va fans out there and folks who can make her work, she’s slowly lost favor with the general playerbase due to a mixed-flavor kit that’s frankly outdated. A “D.va rework” has been in the cards for some time as a response, and now it’s hitting the game today in PTR (until “the week of September 7”), alongside of a surprise Gazlowe rework and some other changes.

D.va has become more of a “traditional bruiser” in the words of Blizzard, with an expansive talent selection that has some of her more important aspects baked directly into her kit. On paper, she should be a lot more formidable and fun to play (Big Shot now being available baseline is a huge change). We’ll see once she’s in the hands of players.

Gazlowe, one of the first-ever heroes to enter the fray, is also getting a much-needed second pass. The little turret-laying goblin now uses scrap instead of his mana bar: drastically changing his playstyle and allowing him to become more uniquely flavorful and thematic. Turrets are now less powerful overall but his other basic abilities (Deth Lazor, Xplodium Charge) no longer have any cost associated with him.

His Robo-Goblin Heroic (the old favorite) also has an unstoppable activation built into it, with Grav-O-Bomb seeing a reduced cooldown of 60 seconds. Even if those were the only changes he’d feel different, but Blizzard has now allowed him to embrace a more frontline role: which should hopefully result in more engaging teamfights and less “Gazlowe is playing his own game by himself” situations.

Oh, and the underutilized Brawl mode is now officially ARAM (no more private games via Discord servers!) and the new Nexus Anomaly is designed to combat hard stuns. You can find more info on that facet of the game here.