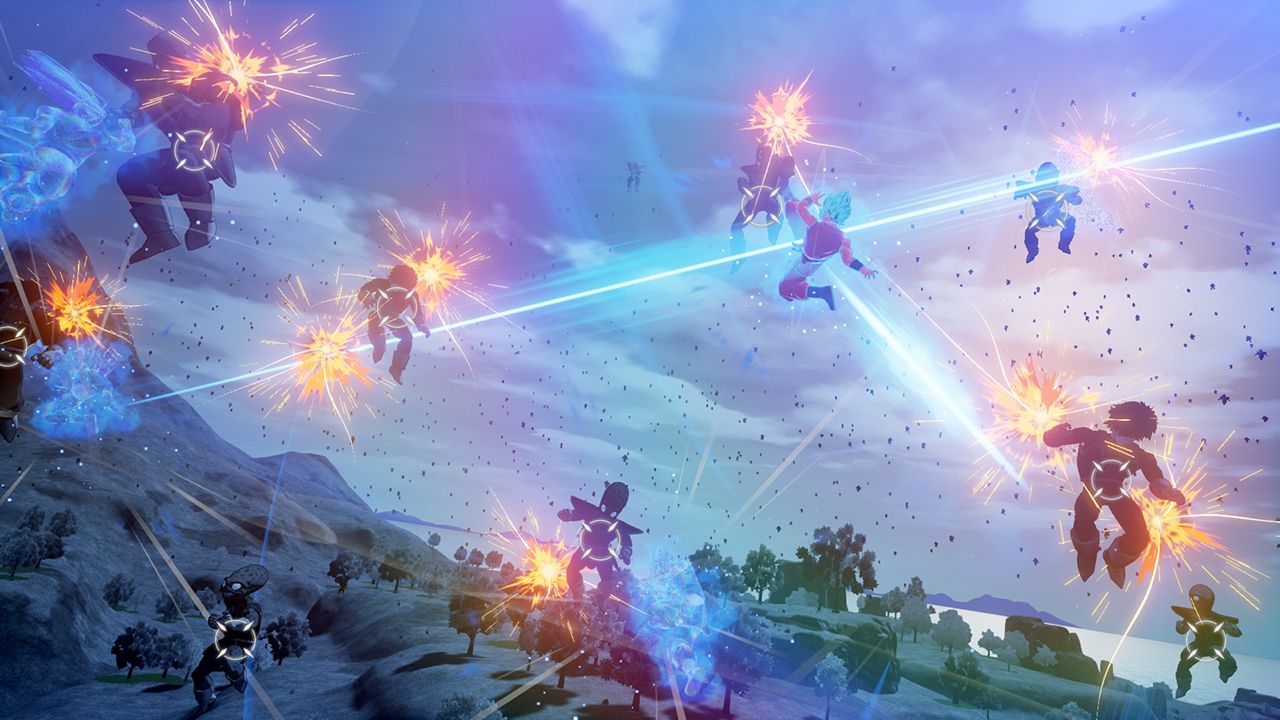 Dragon Ball Z: Kakarot, like most DBZ-related media, is alive and kicking. And it’s about to get its second major DLC pack this year.

In case you missed it, Bandai Namco revealed that the second DLC is called “A New Power Awakens – Part 2,” and the main gimmick is 1vs100+ battles; where your Z Fighter is facing off against a giant horde. You’ll gain new abilities to boot, with potential additional content to sift through beyond the upcoming mode, which is titled “Mob Battle.”

Now, the publisher is ready to give us our first real look at the DLC via screenshots, which we’ve gathered in the gallery below. According to Bandai Namco, you’ll square off against Frieza (Golden) and the Frieza Force, which seems to be the titular “mob” in the Mob Battle gametype.

While the first DLC was fine for what it was in many respects, this one looks a lot more enticing and way more in the spirit of Dragon Ball. I’d probably play a full game based on this concept, as long as the “mobs” remain interesting and dynamic. We’ll see if they pull it off for this DLC later this fall when it launches.

Fight hordes of enemies in the next DLC [Bandai Namco]