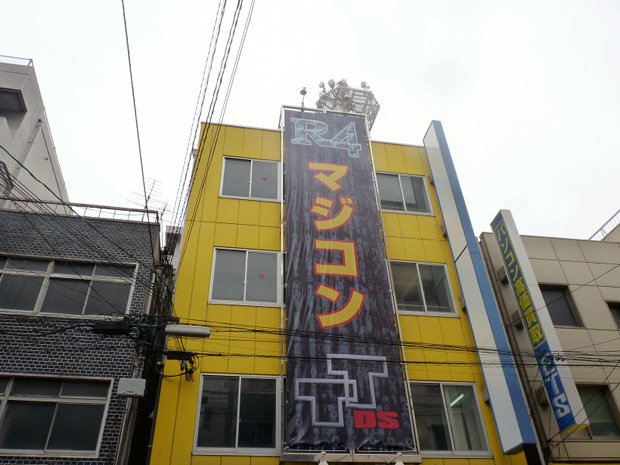 Japan’s Computer Entertainment Supplier’s Association is making a list, watching what pirates download. Before we get to the list, know that they say there has been 19,347,668 downloads for the top twenty DS games. Holy sh*t. That’s damages that come out to about $941 million. Nintendo has to be sweating this. Here’s Japan’s favorite downloads, listed in order of popularity:

As you can see, it’s almost all first-party titles, and mainly Pokemon games. Gotta catch ’em all!

As a contrast, it seems there’s little interest in learning English illegally. The title English Training was only downloaded 201,292 times.

As crazy as the piracy is for the DS, the PSP still wins in Japan. Dissidia: Final Fantasy had over five million illegal downloads.