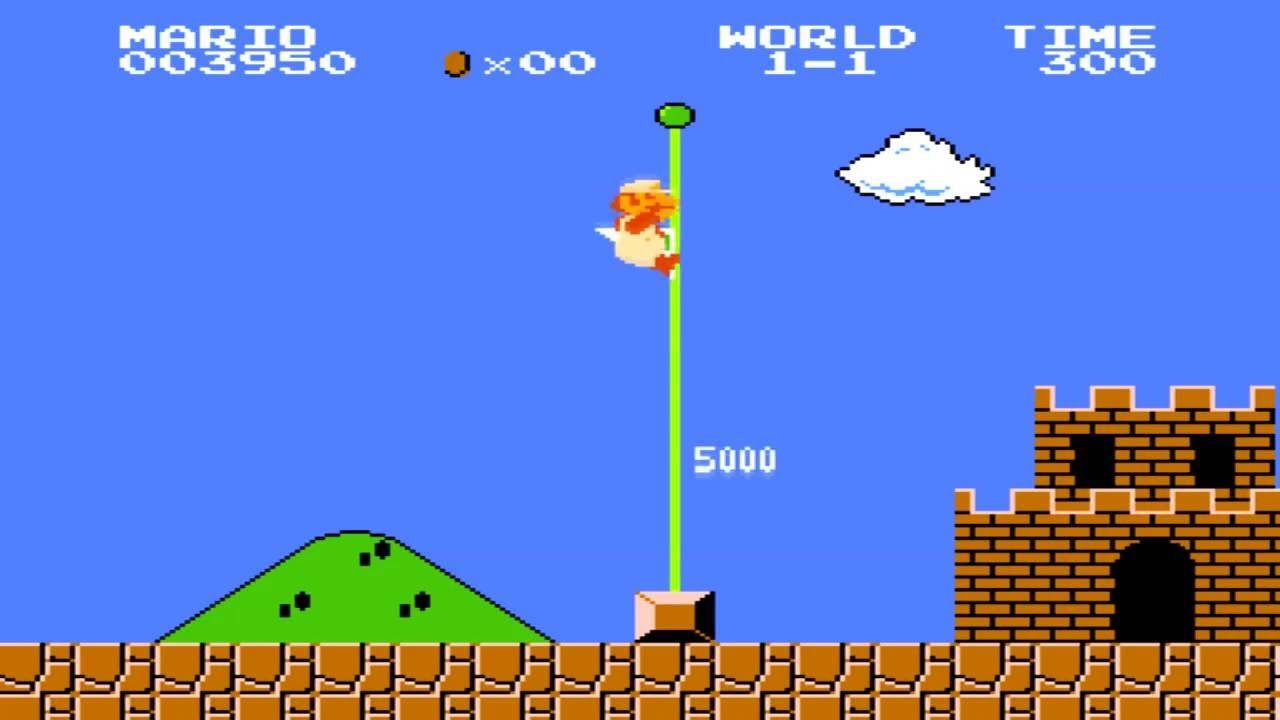 Grab the 1-Up Mushrooms you missed as a kid

Having played Super Mario Bros. 35 quite a bit this past week, I was thankful that I had already grown up on the original Mario Bros.

Not only are you required to win on pure skill in Mario 35, but it also helps to understand the various nuances of the game’s battle royale format; on top of the layout of the maps themselves. Which, mind, are modeled after the NES originals. That’s where this particular site comes in handy.

Created by Rick N. Bruns, these maps not only showcase hidden power-ups (by displaying which blocks hold which items), but pipelines as well: so you can judge which path is more strategically sound in the heat of the moment. Do you need coins? Or perhaps a bit more time from clearing out enemies? The choice is much easier if you actually know where the beaten path leads.

Give the site a go if you’re having issues finding clutch fire flowers!