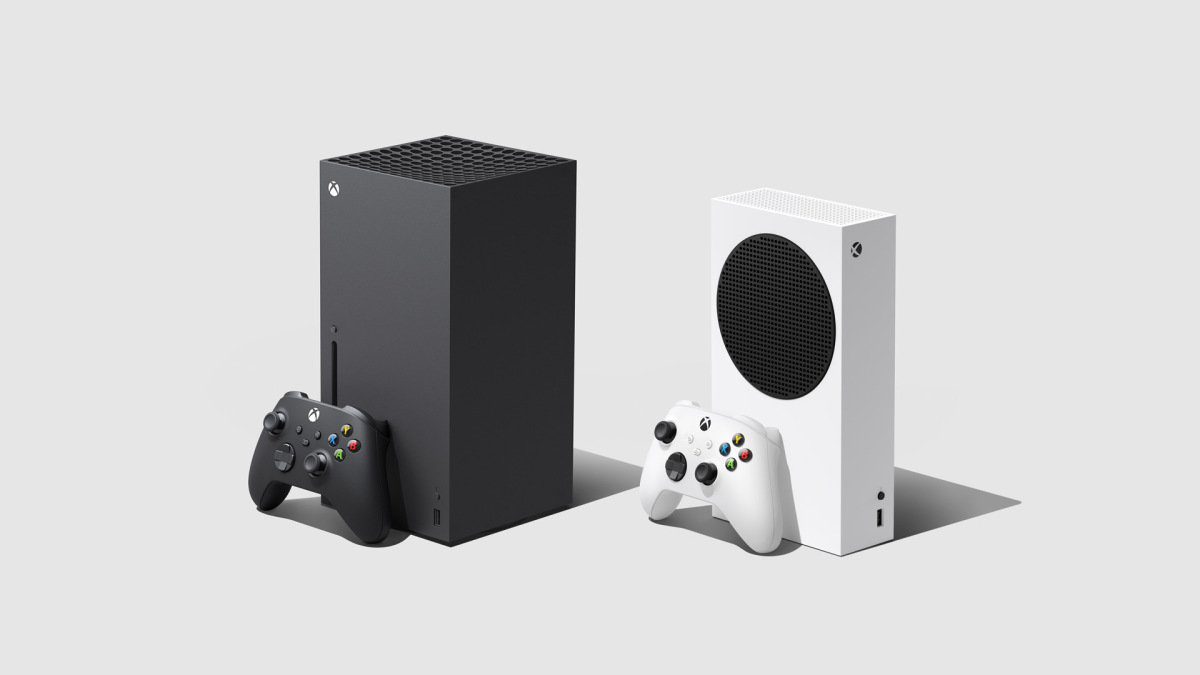 We won’t give you a pop quiz, though

Okay, you’ve finally wrapped your head around the naming convention. Maybe it came naturally to you, maybe it took a little bit of time. Xbox Series S is the affordable entry-level model, Xbox Series X is the creme de la creme. You’ve internalized which one is better.

But what does that really mean? Aside from not having an optical disc drive, how much of a downgrade is the Series S from the Series X? Microsoft correctly predicted that people would need some context. That’s why it came up with this handy comparison sheet:

What’s the quick takeaway here? Well, probably that the Xbox Series X relies mostly on GPU and memory to distinguish itself as the premier console. In terms of graphics processing, both consoles have an AMD RDNA 2 GPU. The Series X GPU has 52 active Compute Units that result in it being able to perform 12.15 trillion floating-point operations per second (that’s what a TFLOP is). The Series S, by comparison, has 20 active Compute Units as is capable of 4 TFLOPs.

In terms of memory, the Series X has 6 more GBs of available RAM (16GB versus 10GB). The Series X also has RAM that runs at higher speeds.

Of course, this all results in a gulf between performance targets on the two consoles. The Xbox Series X is where games will look and play best. Microsoft targets games running at 60 frames per second at 4K resolution, with the option to run at 120fps at a lower resolution. On Xbox Series S, that’s downgraded to a 1440p at 60fps target, with the same undefined goal of getting some games “up to 120fps.”

The other major difference, at least as far as components go, lies in the storage. Both models have identically-performing NVMe SSDs. However, the Series X has twice as much storage in its 1TB SSD as the Series S has in its 512GB SSD. Both consoles have the option for additional storage through a proprietary expansion slot on the back of the device.

Lastly — and this isn’t stated on the cheat sheet — the Series S is 60 percent smaller than the Series X. You know, just in case real estate in the entertainment center is at a premium for you. It’s also $200 cheaper.

This generation of Xbox is all about giving consumers a choice. There’s certainly a lot to weigh here. Just remember that you can lean on this comparison guide in case you forget the specifics of anything next-gen.