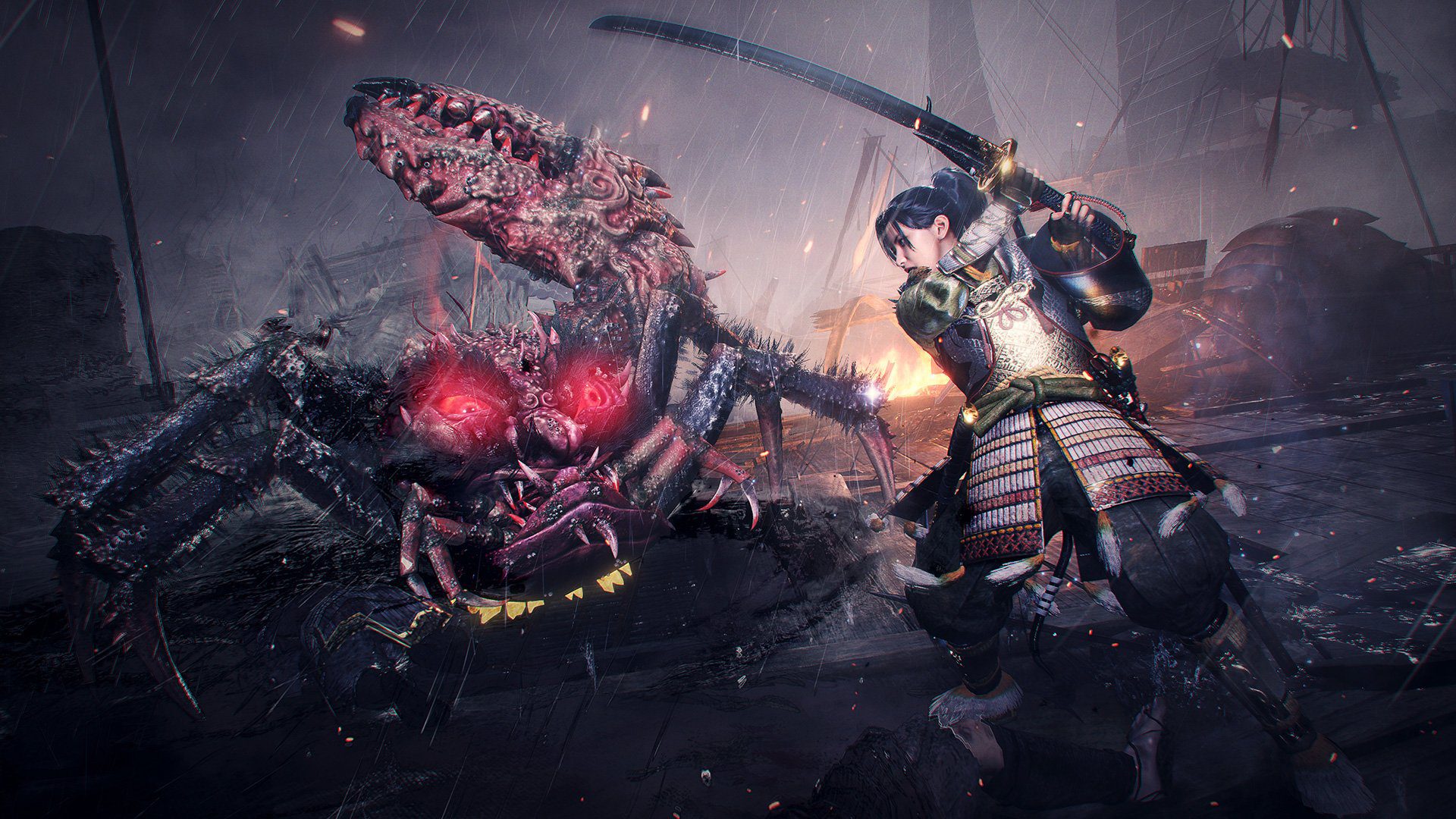 A rapidly-moving action-RPG like Nioh 2 needs to be as crisp, fluid, and legible as possible, and I’d say Team Ninja is in a good place with next month’s Nioh 2 Remastered for PlayStation 5. The studio shared 14 minutes of uninterrupted footage – the entirety of the first main-story mission, The Village of Cursed Blossoms – and I’ll never turn down a chance to see someone pummel Gozuki. Especially a dev!

The Nioh series isn’t known for its visuals, but I’m enjoying this 4K60 footage all the same. There’s also the matter of faster load times, particularly for respawns after death. Those seconds will add up. After recently trying a preview build of Nioh 2 PC, I felt the ripple effect on the pacing – and my overall mood.

With free upgrades being expected but not always delivered, it’s worth noting that Nioh 2 Remastered is a free upgrade for Nioh 2 PS4 players, and that goes for any of the DLC packs you might own, too.

If I’m ever going to finish Dream of the Nioh difficulty, it’ll be on PS5, for sure.