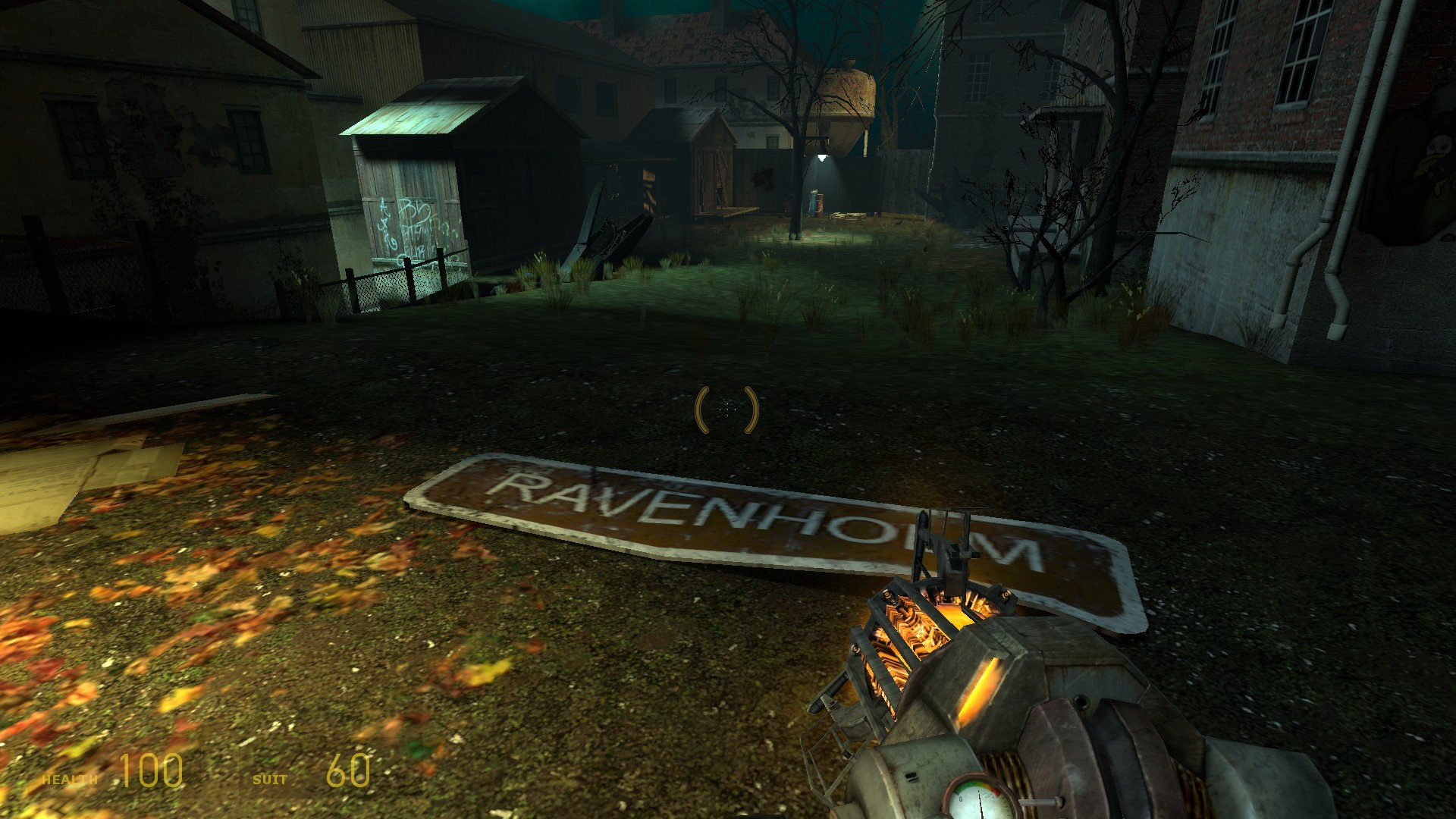 Ravenholm. We don’t go there. But, foolishly, we were going to go back there.

In hindsight, this feels like an extreme case of getting ahead of yourself. Back in 2006, Arkane Studios (before it became a Zenimax subsidiary) was contracted by Valve to make Half-Life 2: Episode 4 which was titled Return to Ravenholm. How young and naive we all were, thinking that Half-Life 2: Episode 3‘s eventual release was a foregone conclusion.

Half-Life diehards will instantly recognize that this prototype footage has a lot to wrap your head around. The zombies look nothing like they did in Half-Life 2 (although this could be a case of placeholder models), they’re capable of ripping doors off their hinges, and Gordon Freeman has a “This is Sparta!” kick for blasting the undead straight in the face. I’m left imagining the G-Man lifelessly saying “Very flexible, Mr. Freeman.”

This NewClip is promotion for NoClip’s upcoming documentary on Arkane. While Arkane is currently best-known as the architect of brilliant games like Dishonored and 2017’s Prey, its pre-ZeniMax past is filled with canceled projects. The studio’s key players go into depth about all of that when NoClip’s documentary airs on Tuesday, May 26. If you need more convincing, here’s the trailer (which, conveniently, has more Half-Life footage, including some sort of electro-trap for incinerating zombies).