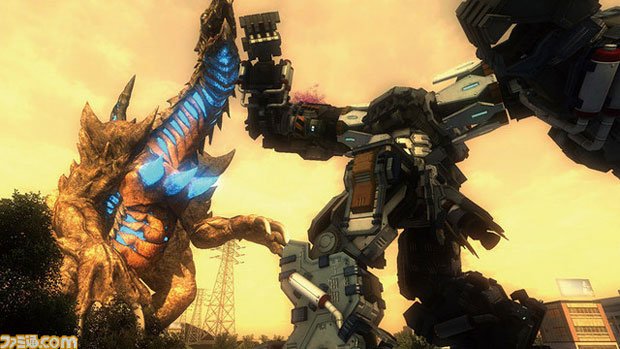 I completely missed that there’s another Earth Defense Force on the way.

Earth Defense Force 4.1: The Shadow of New Despair is an updated version of EDF 2025 for PlayStation 4 with additional content. Does that sound compelling? Don’t answer until you look over the latest screenshots from Famitsu — there’s a giant robot battling a kaiju, guys.

I’m now genuinely considering this game despite the fact that I still haven’t finished 2025.