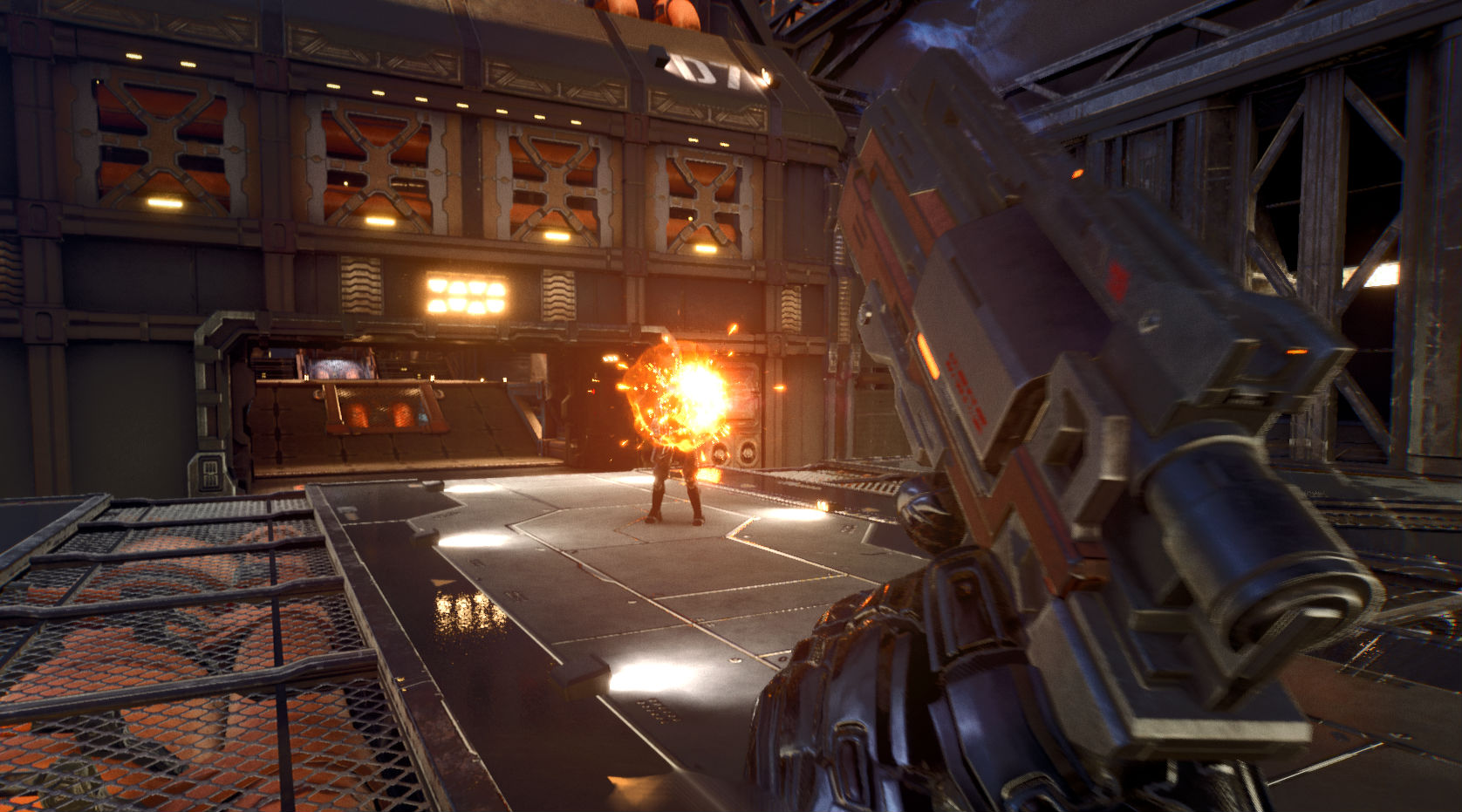 Bask in the glory of a no-death run

As part of today’s EVE Vegas opening festivities, press were granted access to the first-ever alpha build of the new Project Nova. Set for general consumption next month in the form of said alpha, the below video shows off a full PVE match of Nova, with yours truly rocking it with no deaths and a top score.

The gist? It’s kind of like Mass Effect‘s popular multiplayer element with capture points (Domination, Hard Point, whatever you want to call it). Once you’ve acquired enough points it’s on to the extraction point. Hold it for 60 seconds and you’re good! Three classes were available in our build, ranging from demolition, to all-comers (assault), to sharpshooting focuses. PVP is also slated to enter the fray in the future.

Based on what I played I walked away happy (the Vanquish-like boost slide rocks), though I’m not sure it’s flashy enough at the moment to really hit the mainstream FPS circuit. I know what you’re thinking — a battle royale mode will help — but that isn’t planned at the moment. I’m getting a Lawbreakers vibe from Nova so far: it’s fast, flashy and impressive, but needs something more to really catch on.

I’ll let the gameplay talk for itself for now. You can get a look at that below as well as the full control layout. 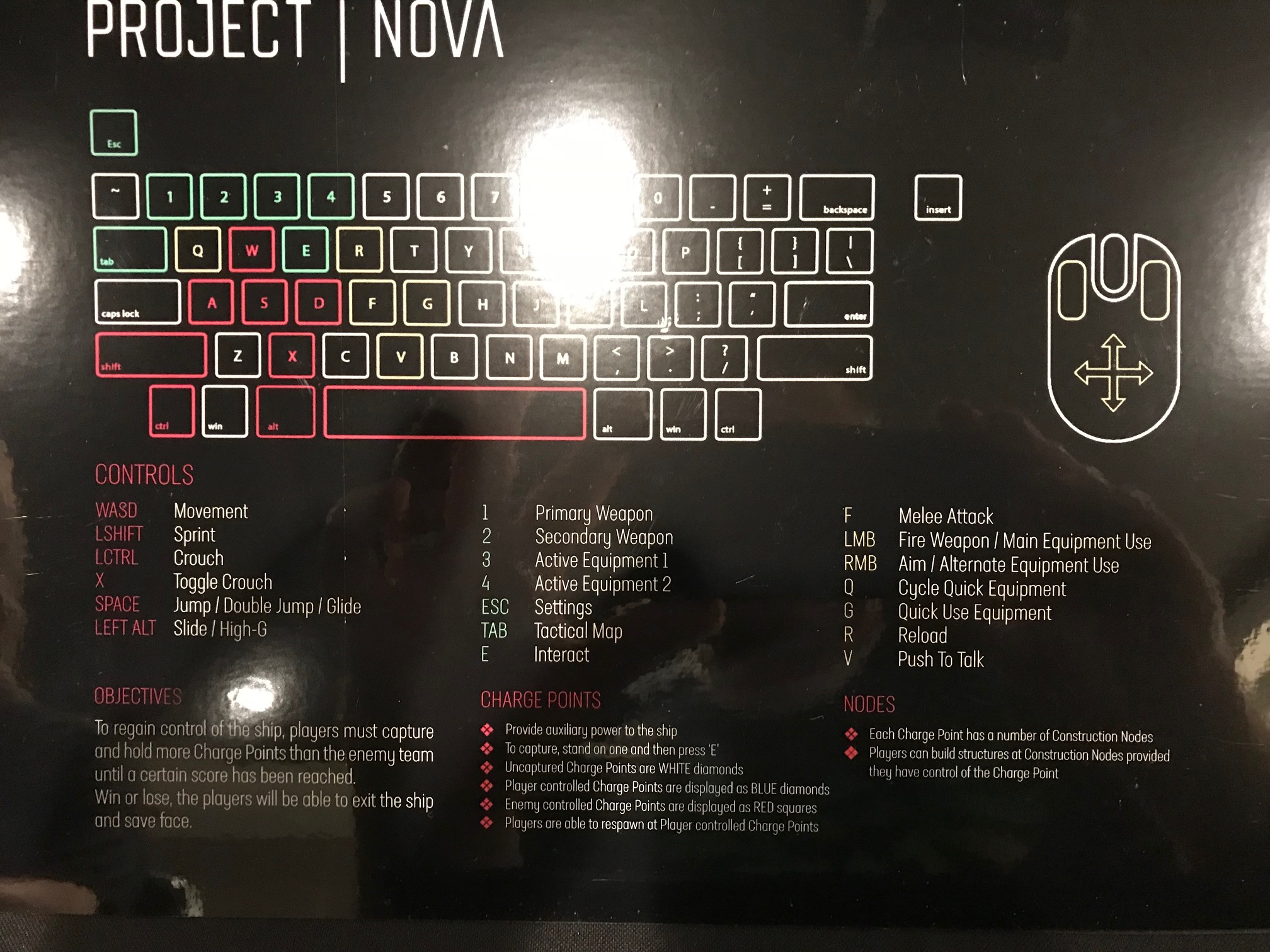