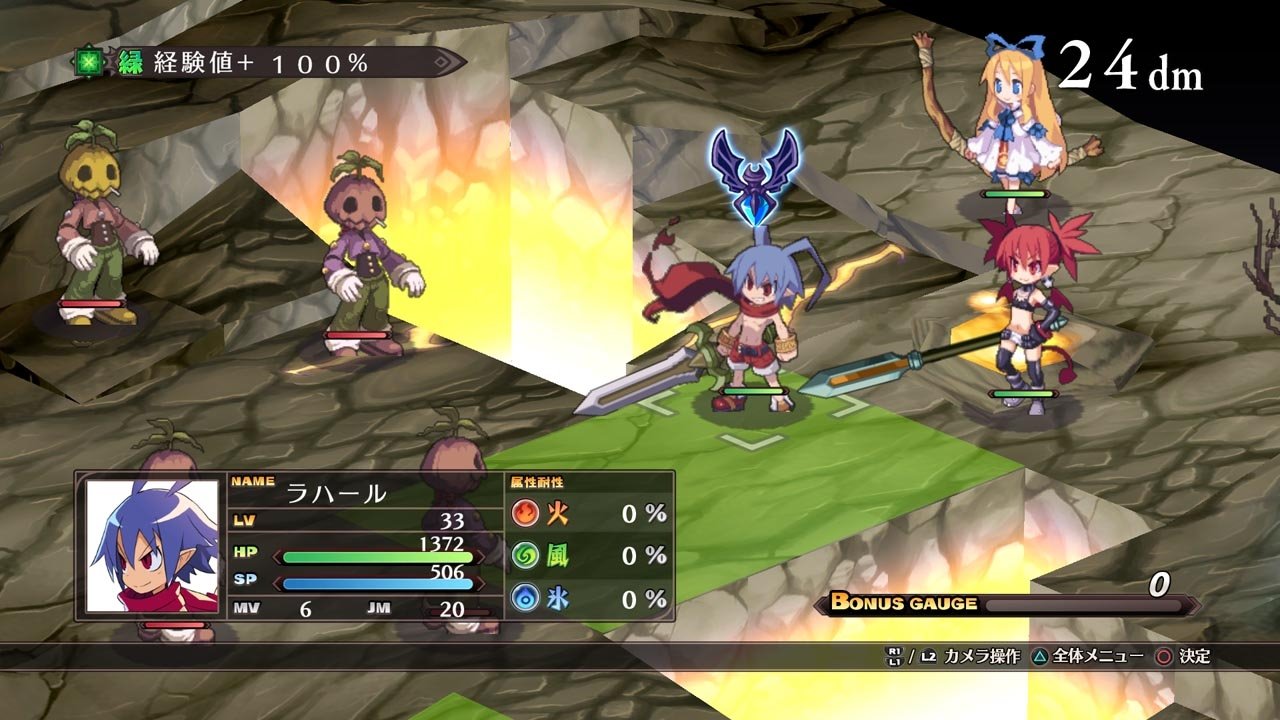 For PS4 and Switch

NIS has revealed the look for Disgaea Refine, its upcoming remaster of the original Disgaea, set for PS4 and Switch later this year.

You can get a quick comparison shot below between the two visual styles (old and new), and I have to say it looks like a nice little upgrade. NIS explains that they tried to get the look as close to Disgaea 5 as possible. Other than that it’s basically the same exact game, offering up ridiculous amounts of stuff to do as you attempt to level your party up to 9,999 and reincarnate them for higher bonuses.

There’s also going to be a limited edition version when it hits Japan for 9,200 yen — which comes with a tear-off desktop calendar and a selection of the soundtrack.