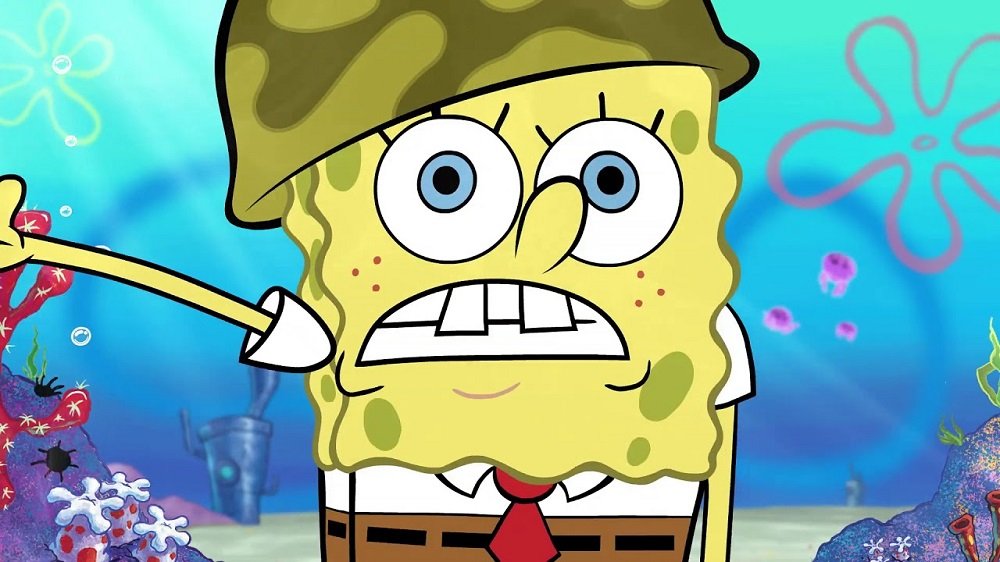 Are ya ready, kids?

During yesterday’s Gamescom Together live stream, publisher THQ Nordic showed off some gameplay footage from their upcoming remake SpongeBob SquarePants: Battle for Bikini Bottom – Rehydrated, which is headed to PC and consoles at some point in the future.

An updated edition of the much-loved 2003 platform adventure, Battle for Bikini Bottom has been remade from scratch by Austrian developer Purple Lamp Studios, rebuilding the original’s colourful world and characters for a whole new generation of video game and SpongeBob fans. Players take control of Patrick, Sandy and, of course, SpongeBob himself, in a quest to thwart the evil Plankton and his nefarious schemes. You can check out the video below, courtesy of Gematsu.

Aside from the visual/audio upgrade Battle for Bikini Bottom – Rehydrated will also feature reinstated content that was cut from the original release, as well as an all-new multiplayer horde mode, in efforts to make this the definitive edition of this childhood favourite.

As a coincidental aside, today is the the birthday of SpongeBob SquarePants creator Stephen Hillenberg, who sadly passed away last November. It’s nice to see his legacy – in a character who has brought joy to so many fans – continue in labour of love projects such as this.

SpongeBob SquarePants: Battle for Bikini Bottom – Rehydrated is in development for PS4, PC, Xbox One and Nintendo Switch.