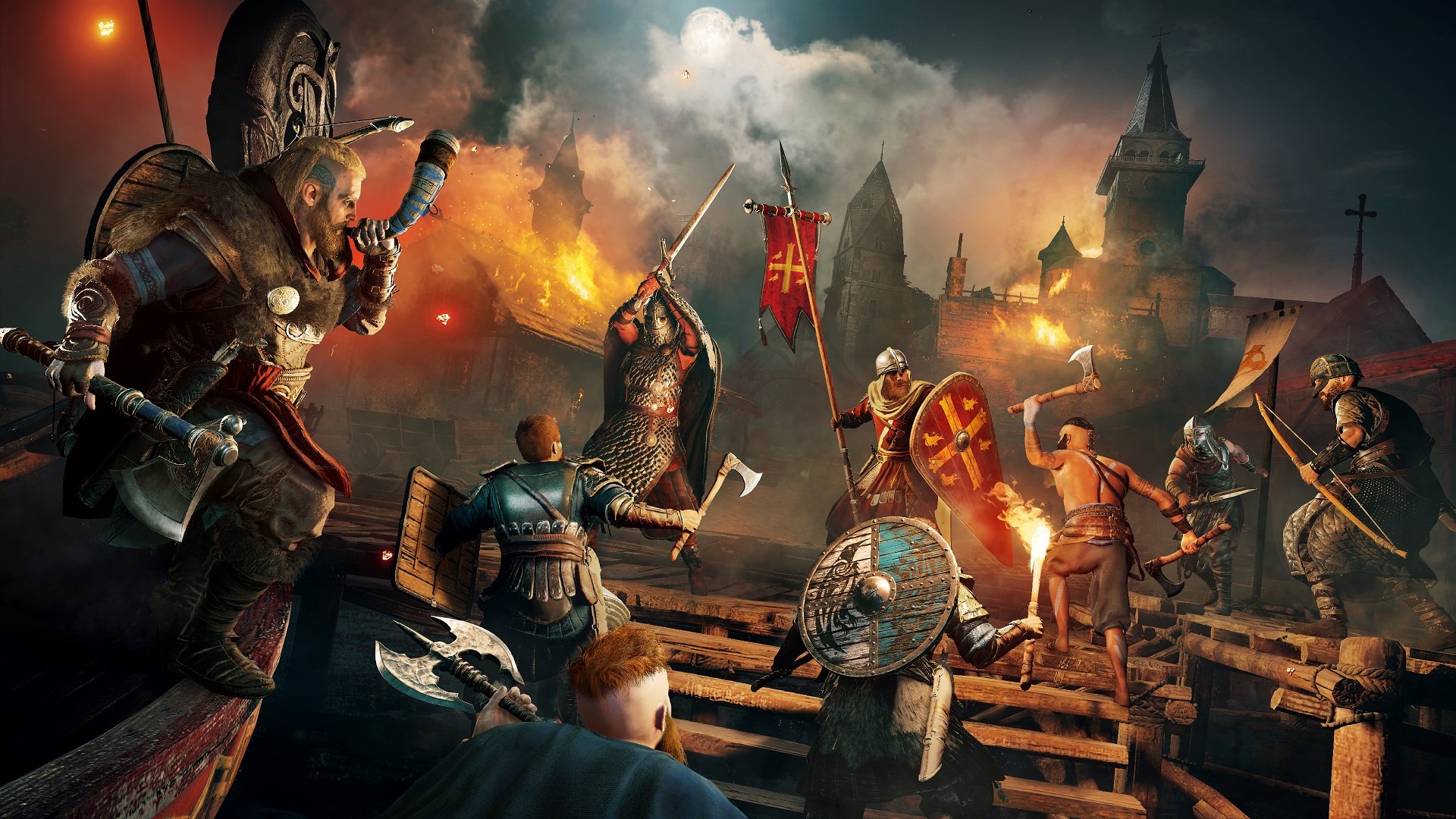 Everything we learned today

Ubisoft formally revealed the next Assassin’s Creed title today with one hell of a cinematic trailer, but there’s more information available than simply a first look at the new game. There’s a bunch of details about Valhalla that Ubisoft has dispersed in various places. You just have to do a bit of digging to find it.

Accompanying the trailer, Ubisoft released this 20-minute commentary breakdown that dissects every scene. Here’s the Cliff Notes version, along with some additional tidbits that we rounded up from other sources.