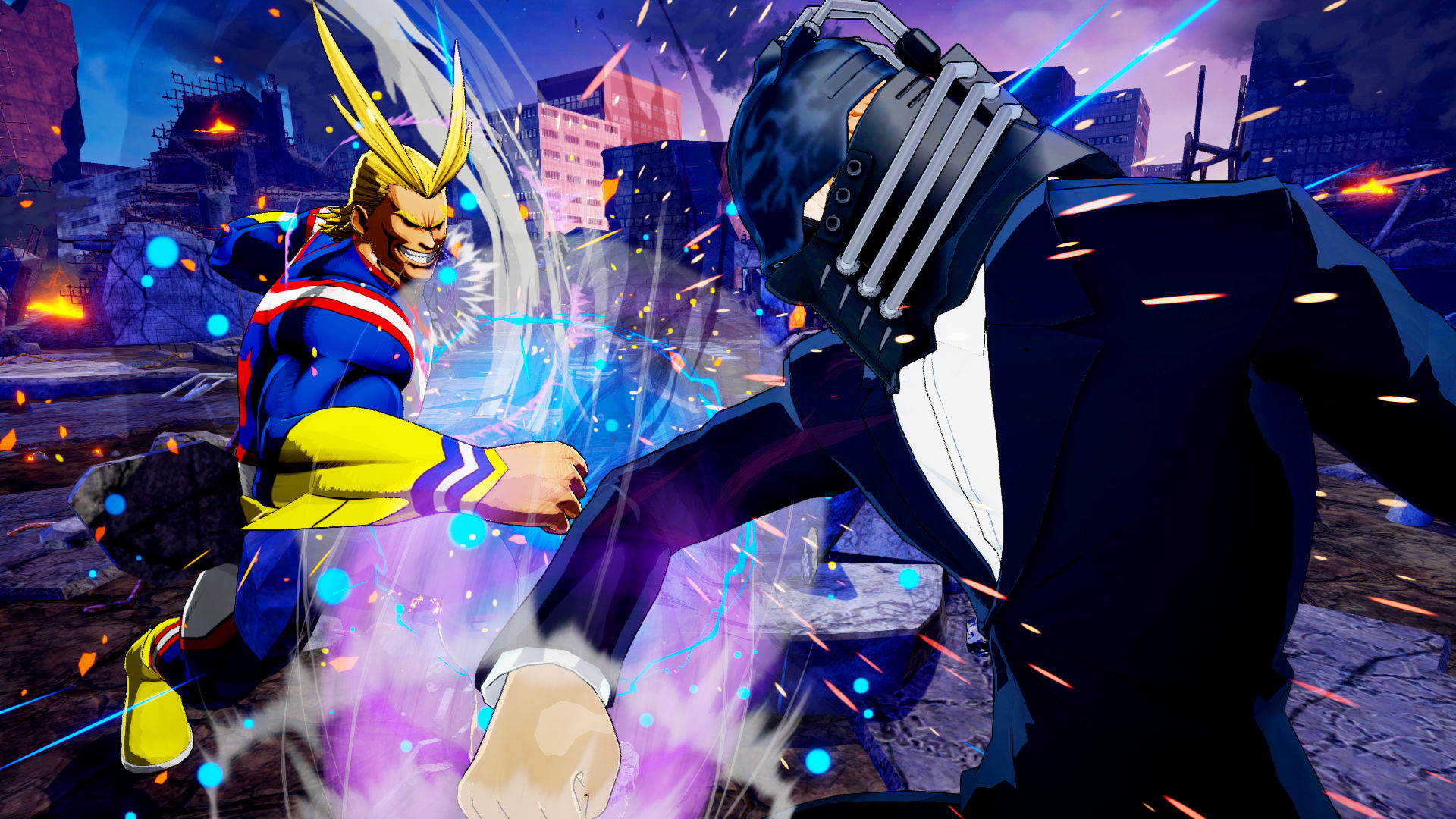 And all of its different modes

We live in a globalized society of anime game adaptations. It’s inevitable — if there’s a popular anime it’s getting a game, possibly multiple, even after the show is long gone. While some are better than others, I’m surprised it’s taken this long for a My Hero Academia rendition. It absolutely fits given the superhero theme, constant fighting, and strong cast of characters.

It is coming though, in the form of My Hero One’s Justice, which just got a whole lot more footage compliments of V-Jump. They just put up a ton of raw gameplay demos, which run through combat, menus, and a whole lot of ancillary details like the assist system and various modes. For reference the game is a 3D fighter with a story mode in tow, in addition to your typical multiplayer versus fare.

My Hero One’s Justice launches later this month on PC, PS4, and Switch in Japan on August 23. It’ll also sport an Xbox One version when it arrives west on October 26.