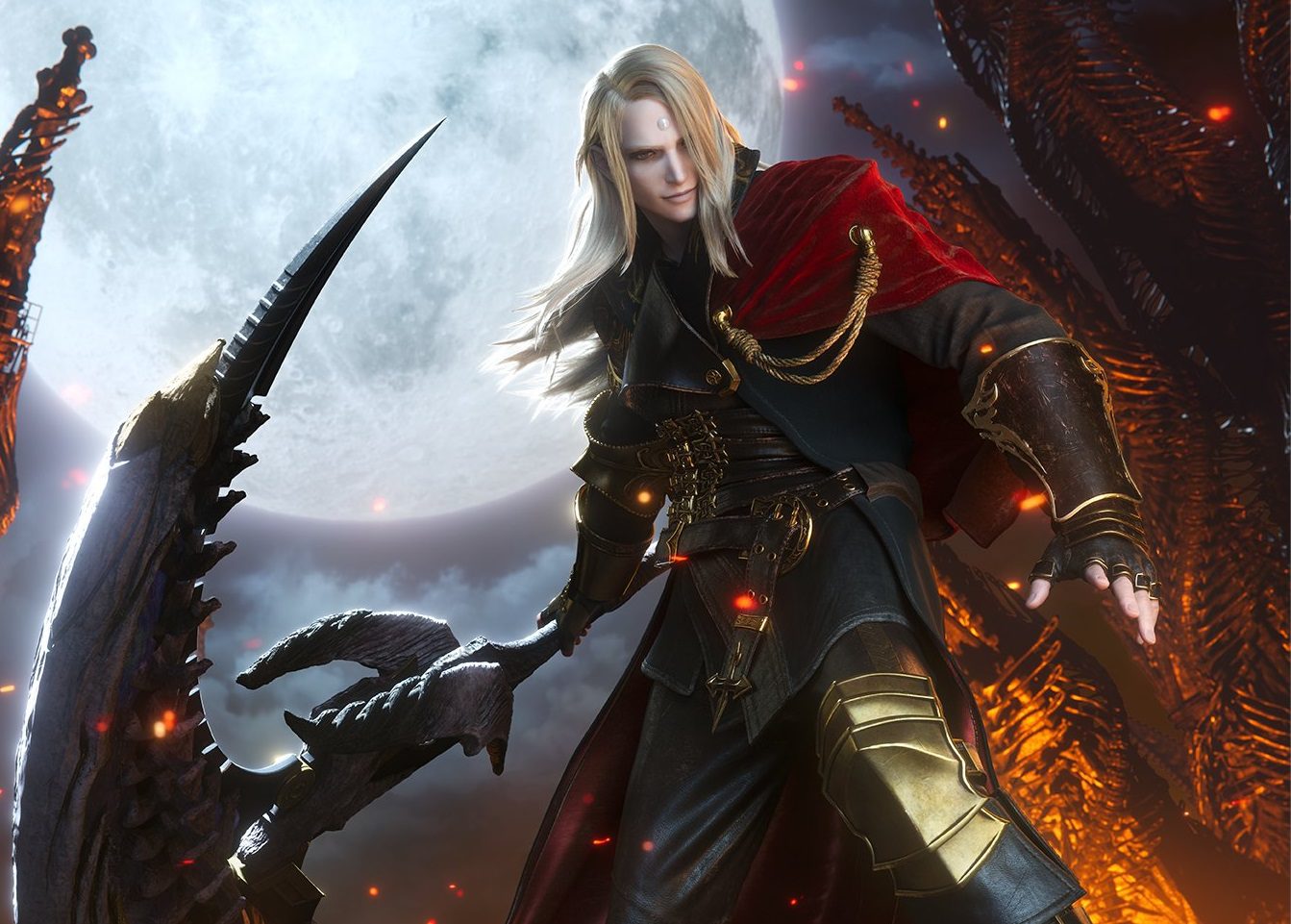 Bring on more edgy jobs to go with Zenos

Final Fantasy XIV‘s Zenos was a force to be reckoned with during the Stormblood expansion, and was even the main focus for the game’s collector’s edition statue. Although they weren’t as big of a player in Shadowbringers, it seems like FFXIV‘s Zenos is gearing up for something more in Endwalker. And that includes their take on the Reaper class; something teased quite a while back.

A new tweet this morning provides us with a full-art look at FFXIV’s Zenos, complete with the full Reaper regalia and scythe weapon. Square Enix calls it a “new CG art premiere,” and teases Zenos’ motives now that they are operating as a Reaper. I mean, given how bloodthirsty the character is, the job absolutely makes sense.

Square Enix also updated the master artwork page, which showcases a ton of other works, including the all-new crafter gear. Now the site has a collective of new looks at the core cast members, including another look at Zenos, which we’ve provided below. We’re now just a few weeks away from the early access period of Endwalker, which is essentially the full launch, and when we’ll start seeing story spoilers. Strap in! 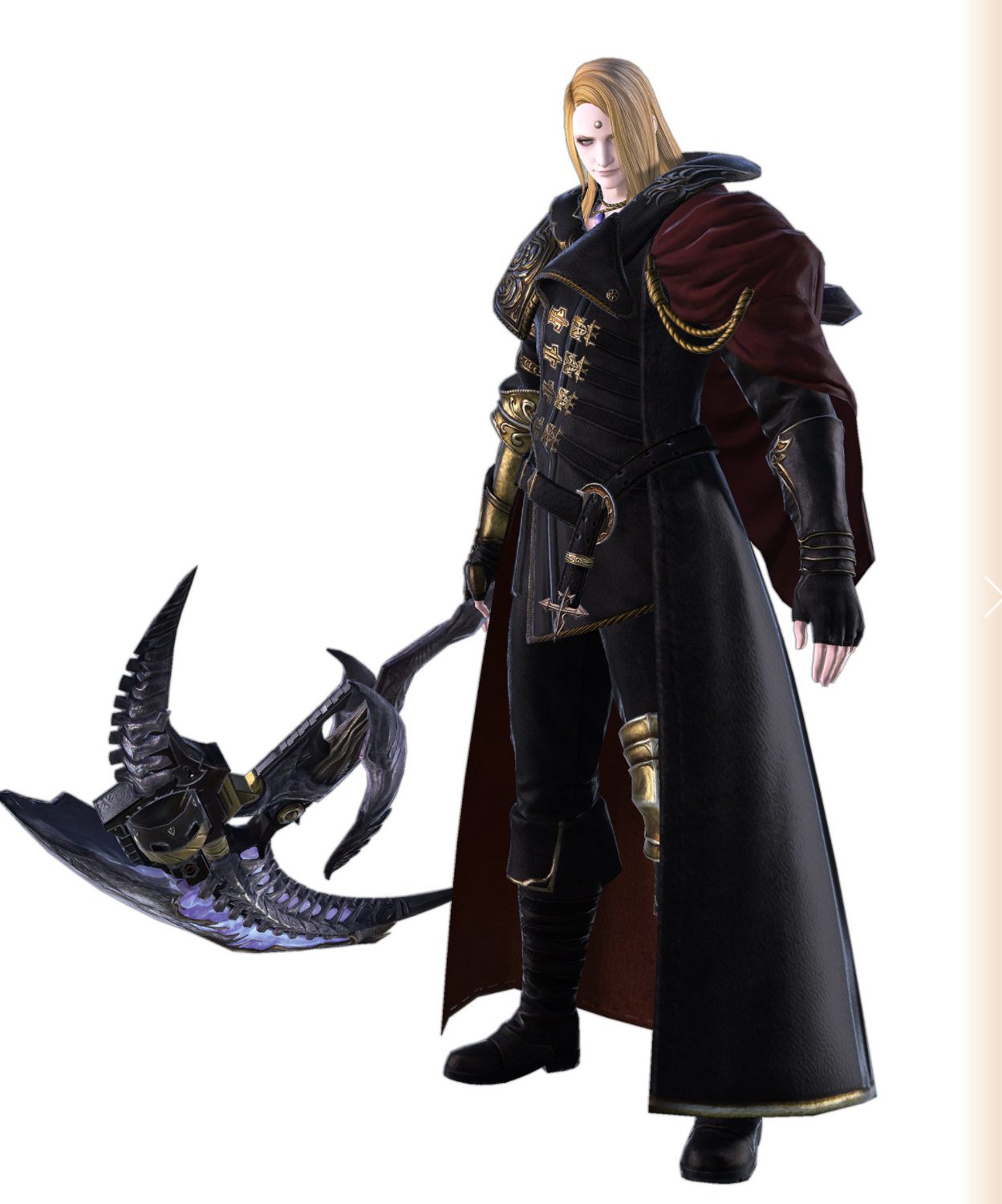