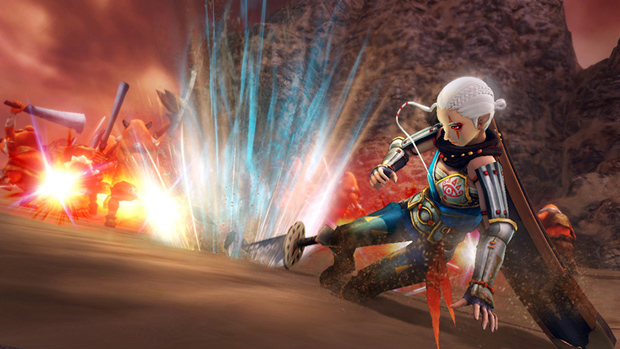 Quickly becoming one of my most-wanted Wii U games

Lots of talk about Hyrule Warriors as of late!

Leading up to E3 next month, the official Japanese website for the game has opened. It features more in-depth character profiles for Link and Impa, the two currently announced playable characters, plus the enemy forces: the witch Shia, the sorcerer Wizro, and the badass Valga.

Besides all of that, there are screenshots, and plenty of ’em. It’s only now hitting me how much I truly want to play this despite having limited experience with Omega Force’s usual stuff. Hyrule Warriors could be just the game to get me to visit that back catalog.