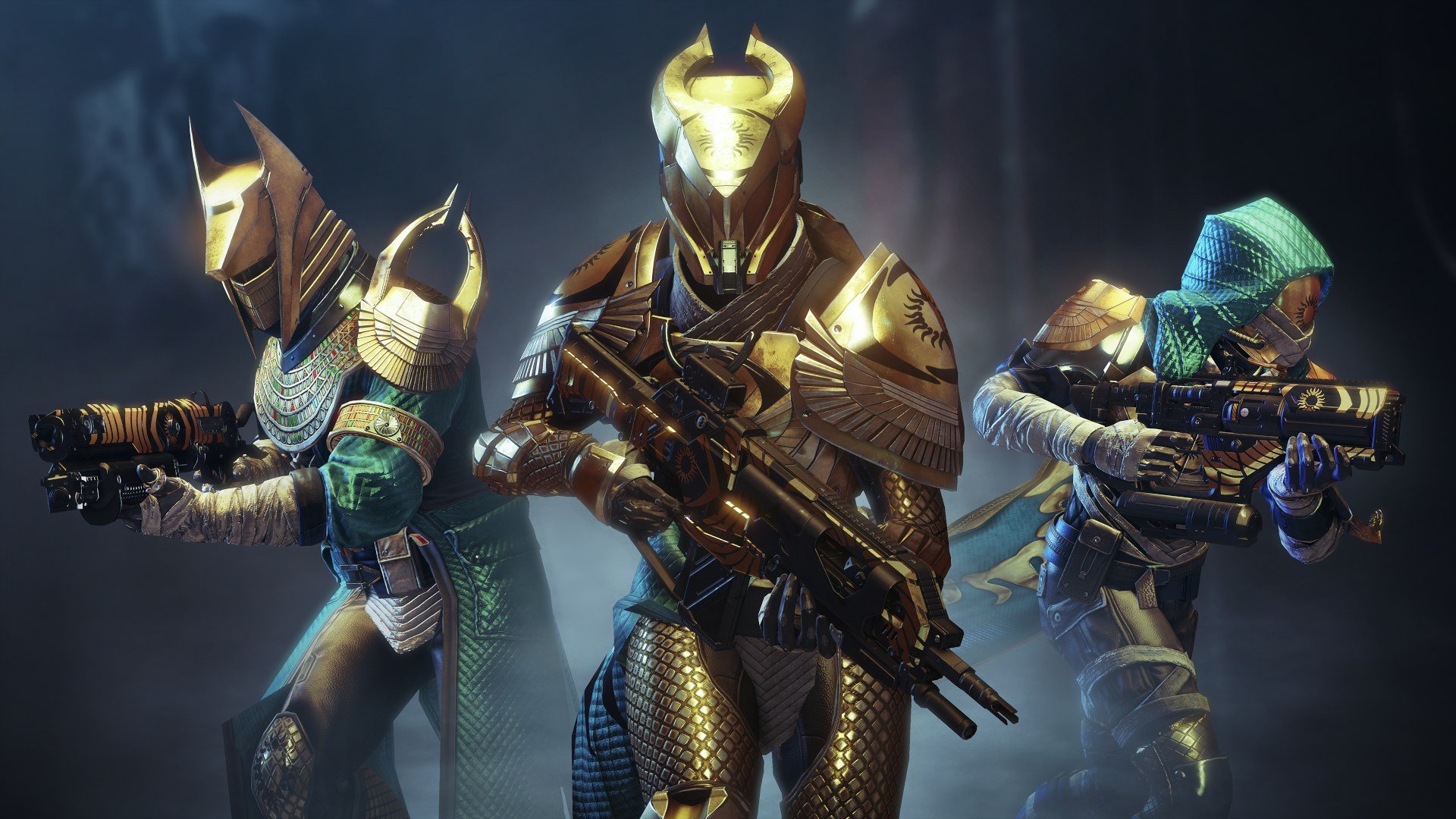 It starts on March 10

Bungie has fully revealed the new Destiny 2 Season of the Worthy content arc, and the main event is the return of Trials of Osiris.

Of course that’s not the only thing on offer, as Bungie is adding in a new PVE activity, three classic PVP maps, more weapons and armor, more Iron Banner events, an exotic quest, a new artifact, “100+” seasonal ranks and more exotics. That all kicks off on March 10 with the Seraph Tower event, which is that new aforementioned PVE activity.

From there Trials of Osiris will arrive on March 13 alongside of the Seraph Bunker (legendary lost sectors) from March 10 through 24. On April 7 the IO Seraph Bunker launches, with April 21 heralding in the Grandmaster Ordeal: a new Nightfall difficulty. April 21-May 11 will host the “Guardian Games,” a class competition featuring new legendary armor. After that, a new Season will be prepared to take over.

You can find the full breakdown below!