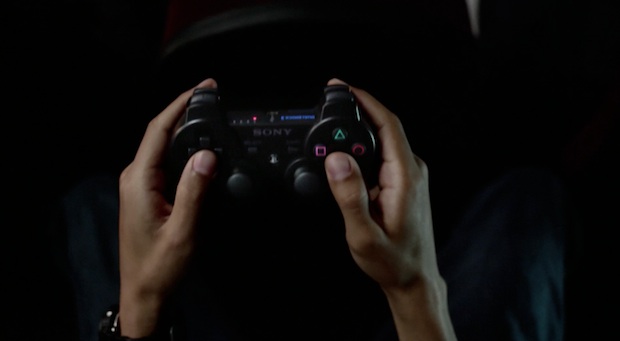 As you may have heard, Beyond: Two Souls is an official selection for the Tribeca Film Festival. Sony has sent along a fake bootleg to go along with that massive fake script.

After watching a bit of some fake (but well done) off-screen footage, you’ll see the camera pan down to show that a PS3 controller is being used to guide the action. Clever.

We’ll be there this week to check out the real deal. Stay tuned.