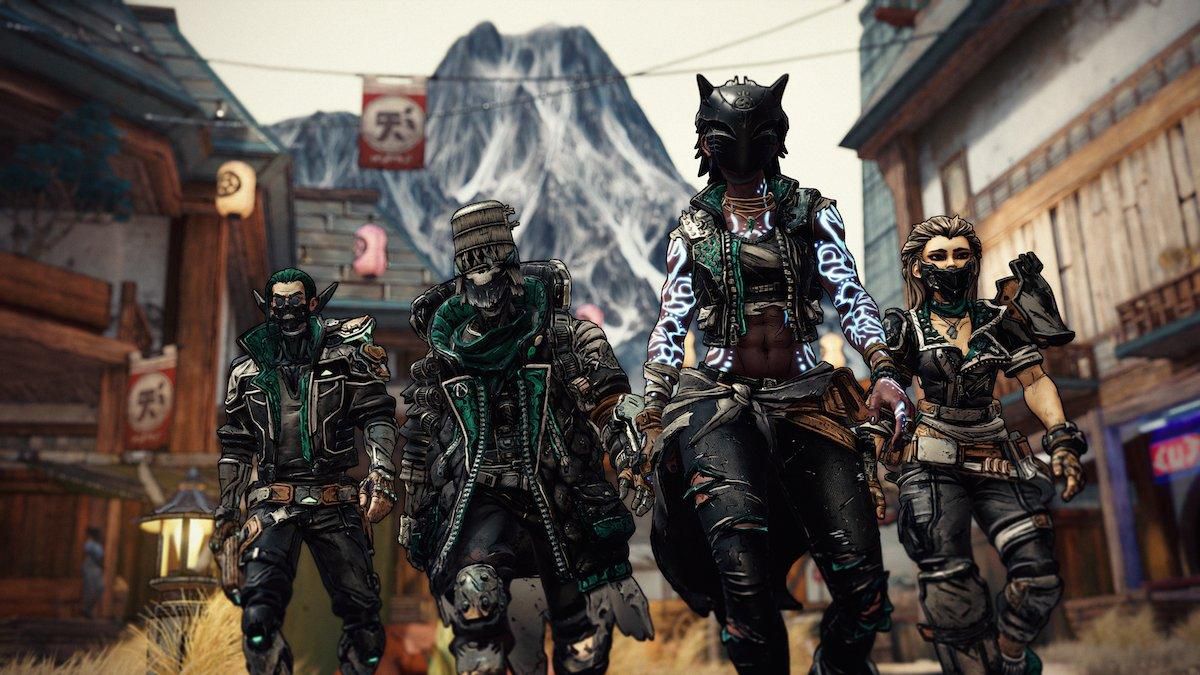 The delayed Takedown event is also out today

Borderlands 3 is still gearing up to unleash its third DLC pack on June 25 â — Bounty of Blood: A Fistful of Redemption.

Following up the assault on a neon casino and Lovecraftian hell-on-Earth motifs, this western-themed DLC will introduce new characters and an addition world into the mix alongside of new activities and a self-contained storyline. If you’re anxious to dive in, Gearbox has released 15 minutes of footage for the add-on, which you can watch below.

Don’t worry: there aren’t any major story spoilers or anything. It doesn’t even kick off with a cinematic, it just gets right into gameplay and open world roaming. Although I was pretty pumped for the premise, the footage here doesn’t really do it for me. Hopefully the final version and the narrative will give it context.

In other Borderlands 3 news, Takedown at the Guardian Breach, which was delayed last week, is available today. You can also catch that trailer below.