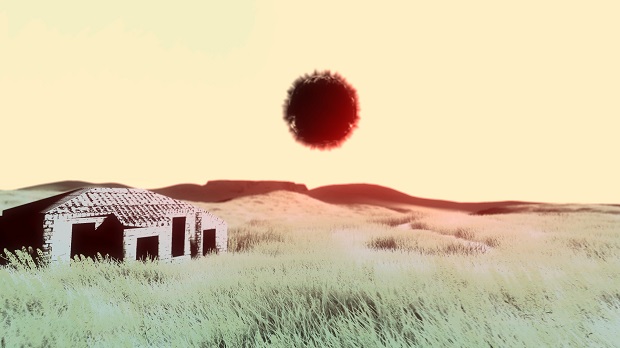 Now that we’re fully into 2014, it’s time for Valve to announce another batch of games and software packages that have been approved from Greenlight. Another 50 titles have been announced for release, taking the total number of Greenlit items up to 387.

There’s maybe a greater variety of games in this batch that previous lists; I felt that Valve was prioritizing quantity over quality. Zoe Quinn’s Depression Quest will now appear on Steam, along with the abstract stealth title Tangiers. There’s also the platformer The Note from Turkish studio Motamot as well as the surreal Manos: The Hand Of Fate.

Hopefully more games that have previously been greenlit will be released soon, I’m dying to get a hold of games like EtherOne and The Forest.