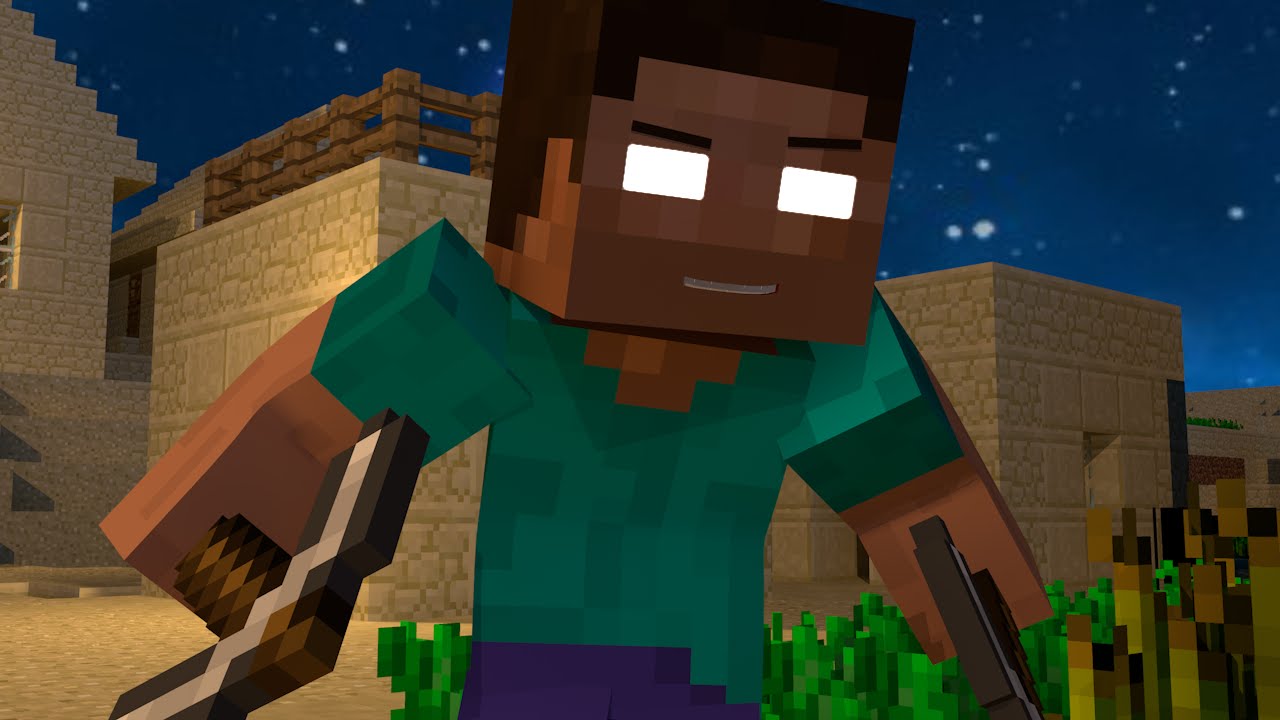 Microsoft’s announcement that Minecraft would be getting unified servers for almost every version was huge for fans of the game. It means that there is no longer going to be separate eco-systems and that friends could enjoy the game regardless of their platform of choice. It’s a similar story to what developer Psyonix has done for Rocket League, allowing PC, Xbox One and Switch players to all play together while PS4 users are left in the dust (although they can play with PC users on separate servers).

One would imagine that Sony would want cross-network functionality on PS4, since people buying games for their system is a priority. Apparently, that isn’t the case. In an interview with Eurogamer, Sony’s global head of sales and marketing, Jim Ryan, gave a pretty silly answer with regards as to why Sony isn’t allowing more flexibility with PSN.

“We’ve got to be mindful of our responsibility to our install base. Minecraft – the demographic playing that, you know as well as I do, it’s all ages but it’s also very young. We have a contract with the people who go online with us, that we look after them and they are within the PlayStation curated universe,” Jim stated. “Exposing what in many cases are children to external influences we have no ability to manage or look after, it’s something we have to think about very carefully.”

That certainly is a load of nonsense, especially when Nintendo (a company built on a family friendly image) is allowing the game to interact with other platforms. Ryan continued to give some generic PR language to defend the decision, but did end up saying, “It’s certainly not a profound philosophical stance we have against this. We’ve done it in the past. We’re always open to conversations with any developer or publisher who wants to talk about it.”

I guess that means if someone is willing to pony up enough cash, Sony will open the flood gates for other platforms. Regardless of what the true answer is, it seems we won’t be having a unification of online games with Sony anytime soon. I guess when you’re selling 60 million consoles, you don’t need to care about anyone else.