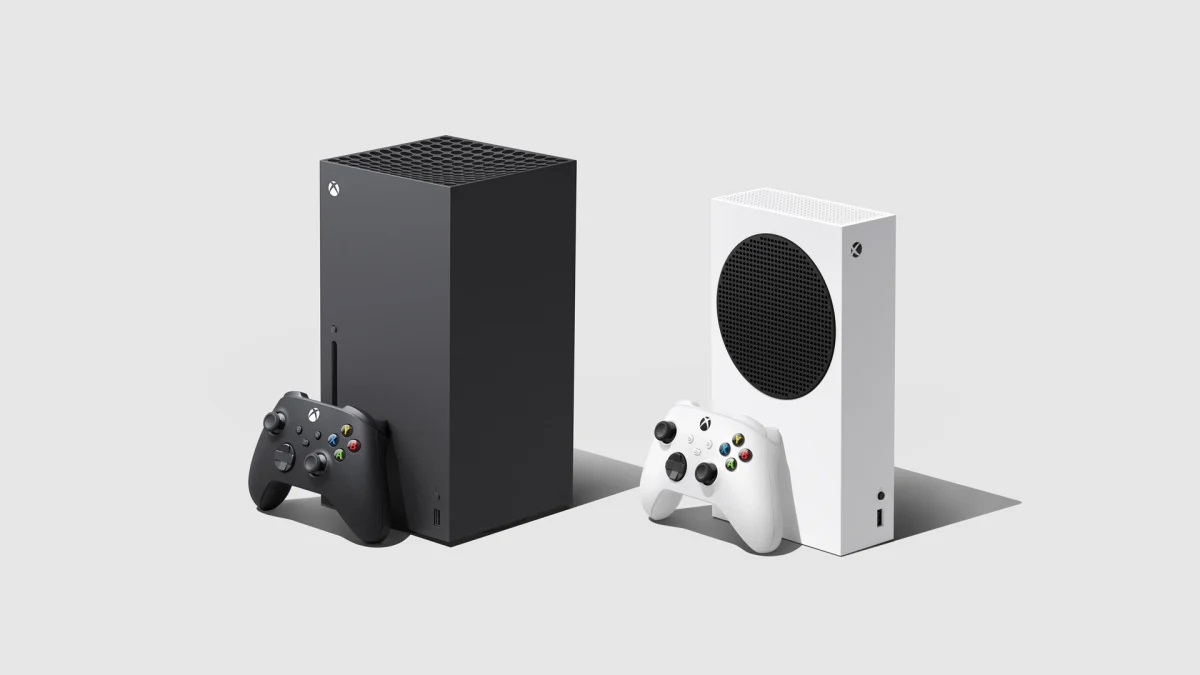 Did you try securing a PlayStation 5 pre-order yesterday? It was — and this is putting it mildly and really underselling the whole situation — a clusterfuck. Retailers set their pre-order pages live at varying times after the PS5 showcase wrapped up, and people were left scurrying from digital store to digital store all night in hopes that they’d get there within a three-minute window before stock was inevitably gone. Folks diligently watched Twitter like hawks all night long only to be left with no next-gen hopes on the immediate horizon and with $500 burning a hole in their pockets.

Microsoft is doing its darnedest to not replicate that debacle. It’ll still be a clusterfuck, no one doubts that, but maybe it’ll be a more organized clusterfuck.

That’s why Microsoft has given us exact pre-order timing information for its next-gen systems. Both the Xbox Series X and S will go up for pre-order on Tuesday, September 22 at 11am Eastern / 8am Pacific. That’s when (in theory) all retailers will set their pre-order pages live at the exact same time. Some confirmed retailers are: Amazon, Army and Airforce Exchange Service, Best Buy, Costco, GameStop, Newegg, Sam’s Club, Target, and Walmart. (We’ll try to circle back with some links next week.)

As we already knew, the Series X will run $500 while the Series S is priced at $300. Both launch on November 10. There’s not a great chance of getting any next-gen system on launch day without getting a pre-order in. And, this pre-order stock will probably run out similarly fast to the PlayStation 5’s. If you’re in the market for a new Xbox, set a couple of alarms for next Tuesday morning.