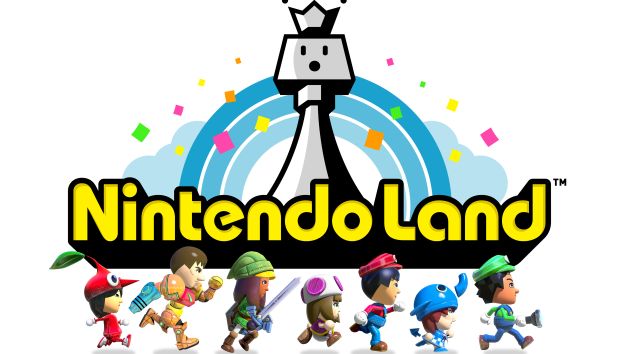 Silconera also listed out some games for the Wii U that will eventually be coming out, which include Dragon Quest X, Fist of the North Star: Ken’s Rage 2, Tank! Tank! Tank!, Rayman Legends, The Wonderful 101, Bayonetta 2, Super Smash Bros., and Monolith Soft Project’s new game.

For comparison, here’s the lineup the US is expecting for the Wii U.