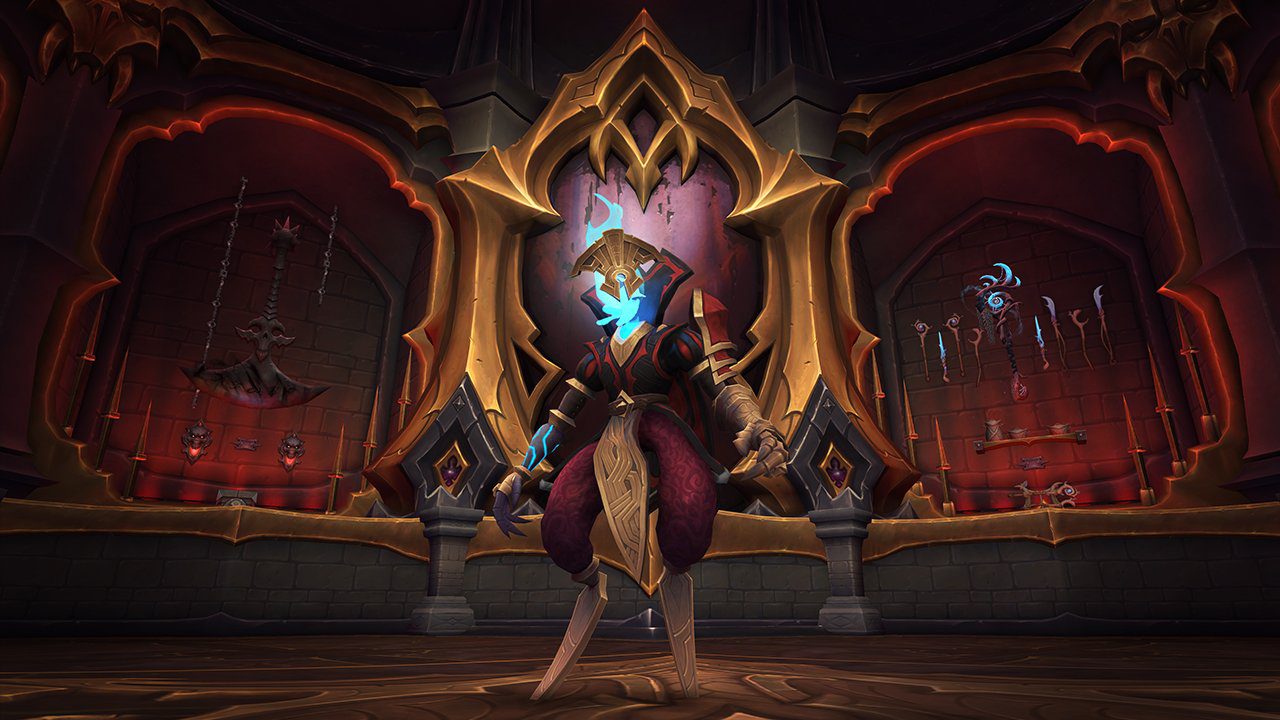 It all starts today

We’ve all had some time to get used to World of Warcraft: Shadowlands, but now, the hardcore fun begins. So here’s the final rub, now that the first raid, Castle Nathria, is scheduled to release later today at roughly 5PM ET.

Taking place in the heart of Revendreth (hey, that’s my home!), it’s going to be a fairly hefty romp, consisting of 10 bosses with a minimum item level of 170 requirement. The normal and heroic version of the raid opens up today, which will be cleared in a matter of hours. On December 15, Mythic opens up, which is going to be when you see all of the “world first” runs and Twitch stream madness: look forward to it!

But that’s basically for the 1%. For the literal 99%, the first wing of the Raid Finder opens on that same day, with subsequent wings opening on January 5, January 19, and February 2. When that latter date arrives, the entire raid will be open for business for the casual audience.

As a reminder, raid finder (or looking for raid/”LFR”) is a tool that allows everyone to queue up and play an easier version of each raid. It typically unlocks in waves to allow for the more hardcore hype to build for higher difficulty settings.