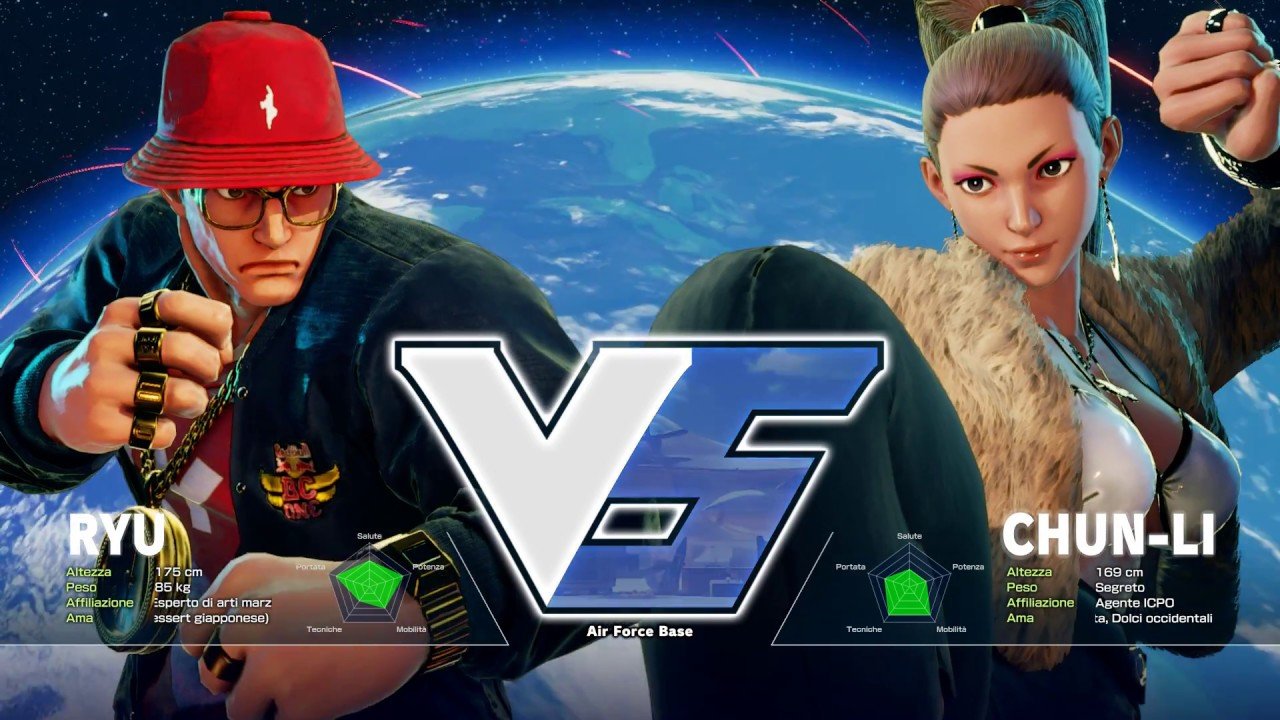 It looks like 2017 will not only be the year of the loot box, but also the year of corporate sponsor DLC. WWE 2K18 has Colonel Sanders and now Street Fighter V has Red Bull branded costumes. What a time to be alive!

While we already knew that these costumes were coming exclusively to the PS4 version of SFV, we now have a better idea of what they look like. There are 16 costumes in total and it looks like Ryu, Chun-Li, Guile, R. Mika, Rashid, Balrog and Zangief are all set to become walking billboards.

As stupid as this may seem, buying a can of Red Bull is probably cheaper than ponying up for any of the premium costumes. Since unlocking things in games is such a foreign concept now a days, I wouldn’t mind chugging some bull piss and getting a new costume for Ryu. Then again, I’d have to put up with Red Bull, which is something I wouldn’t wish on my worst enemies.