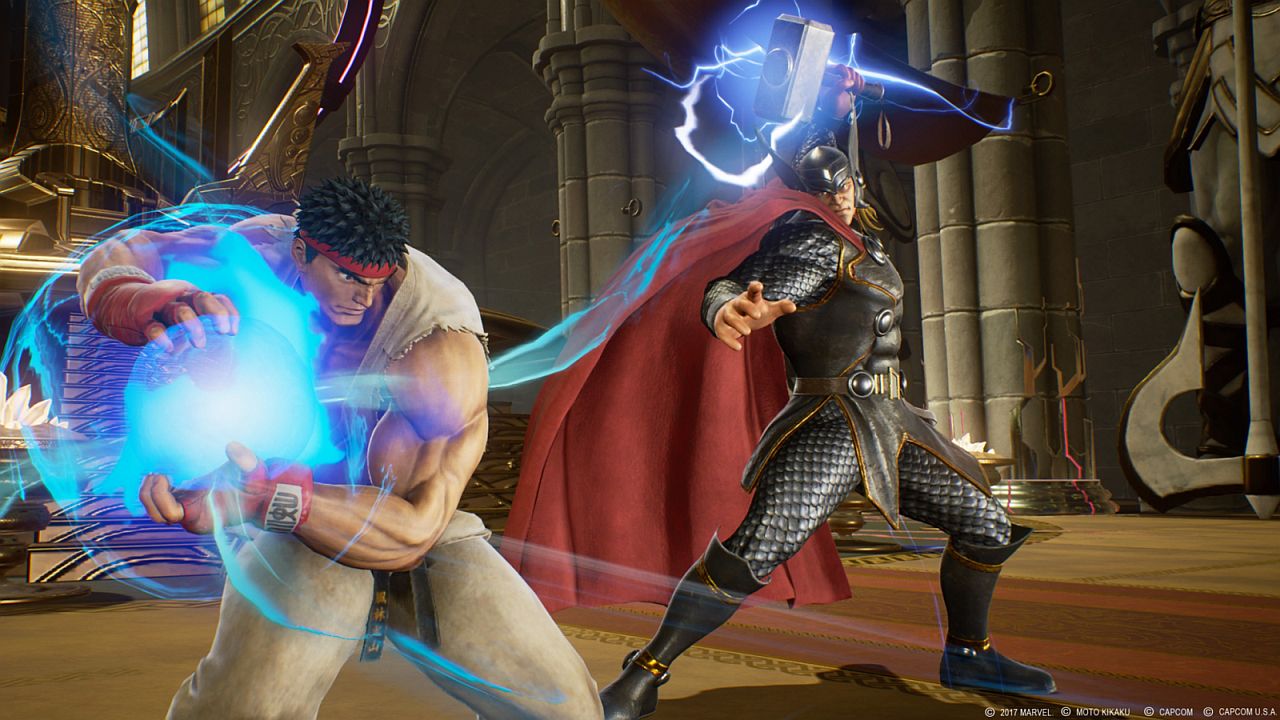 You just gotta love pre-order culture. I mean, you have to, because it’s not going anywhere (sadly). To give fans a closer look at some of the cut content being offered for shelling out cash early, Capcom has uploaded a trailer showing off the alternate costumes for Ryu, Hulk, Thor and X. I mean, they look cool, but not cool enough to get me to put down a reservation.

To make things ultra confusing, people who pre-order the standard version will only receive Evil Ryu and Warrior Thor. You’ll need to nab the $89.99 Deluxe Edition (which at least has the season pass) to get Gladiator Hulk and Command Mission X. You can also go for the $199.99 Collector’s Edition if you want everything with a bunch of physical goodies. As for me, I’d rather just be given the chance to actually unlock costumes again.