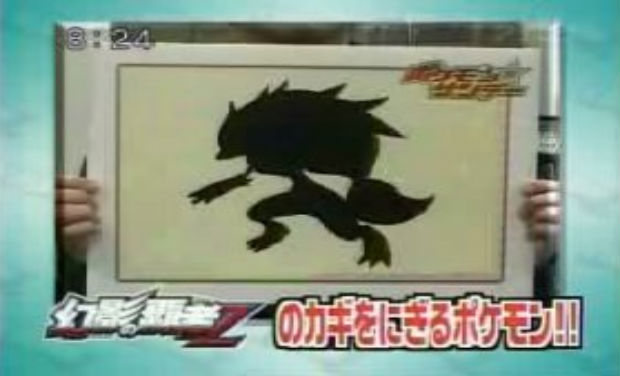 We’ve known for a little while that an all new Pokemon game is in the works, but that could mean a million different things. It could be a puzzle game, a Wii spin-off with Nintendo 64 quality graphics, or any number of other “less important” games. As any Poke-fan will tell you, there are certain Pokemon announcements that mean something, and others that are more-or-less worth ignoring.

What’s the difference? Well, if an all new Pokemon is involved, then you’ve got to pay attention. So pay attention, Pokefans, because that rather bland-looking silhouette of a fox/wolf-thing is the signal — something truly new in the world of Pokemon is going to happen.

Sounds like we’ll be getting a full look at who this Pokemon is on February 21, so keep your eyes peeled. I’m expecting we’ll also find out exactly what game this Pokemon will be showing up in as well.