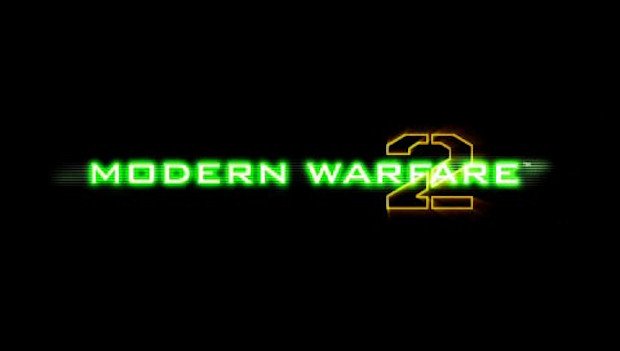 Modern Warfare 2 is almost upon us, and in preperation for what will likely be the biggest shooter of the year, the full list of perks and kill streak rewards has been made available. Bear in mind that the lists are unofficial, and Infinity Ward has gone on record as saying that it will neither confirm nor deny anything listed. Let’s face it, though, it’s probably all real.

The lists are contained after the jump for minimum spoiler action, so if you want to be surprised, feel free to scoot on elsewhere. The rest of you, however, feel free to check out the goodies that can be yours to enjoy when Modern Warfare 2 rocks your face off. I must admit, I’m looking forward to it.

Last Stand (Tier 3)
Standard: Survive after being killed for 10 second, pistol equipt. You can crawl too