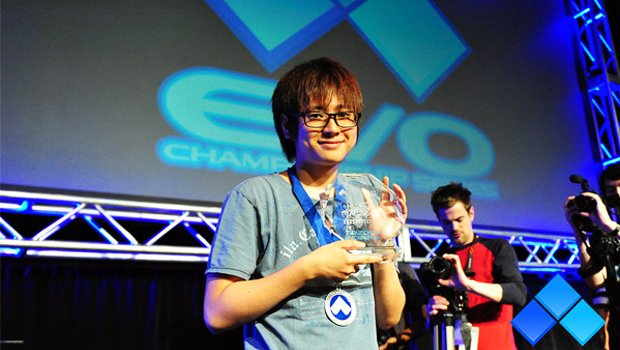 Evo, the world’s biggest fighting game tournament, got a whole lot bigger this year. Seasoned champions lost, winners became the most popular trending topics on Twitter and an eight-year-old kicked some serious ass at Marvel vs Capcom 3.

Here are the results, Dtoid event coverage and highlights (along with video) of Evo 2k11.

Street Fighter 4’s twins are about to get nerfed

Daigo — one of Japan’s most accomplished Street Fighter veterans — got destroyed by Korean player Poongko. It hurt to see a legend fall, but damn if Poongko didn’t make a show of it.

A heated final match between two established MvC3 competitors ends with one of the biggest surprises of the show. After an impressive comeback by Dr Ray, he makes an serious mistake, ending in literal player suicide.

Even a sleepy, early-morning pool game like this one can impress at Evo. This is why players love Phoenix. This is also why players hate Dark Phoenix.

The most watched Mortal Kombat Evo2k11 clip on YouTube. I wonder why…

Noah, an eight-year-old competitor, wins a match. An Evo match. The Evo crowd went wild with cheers as Noah played and boo’d his competition. He also won matches against Cronos and Kang, but was eliminated by Chris G.

A memorable end to Evo2k11.

And in case you missed it

Here are full recordings of…

Thanks again for joining us in the chat guys and following our coverage!