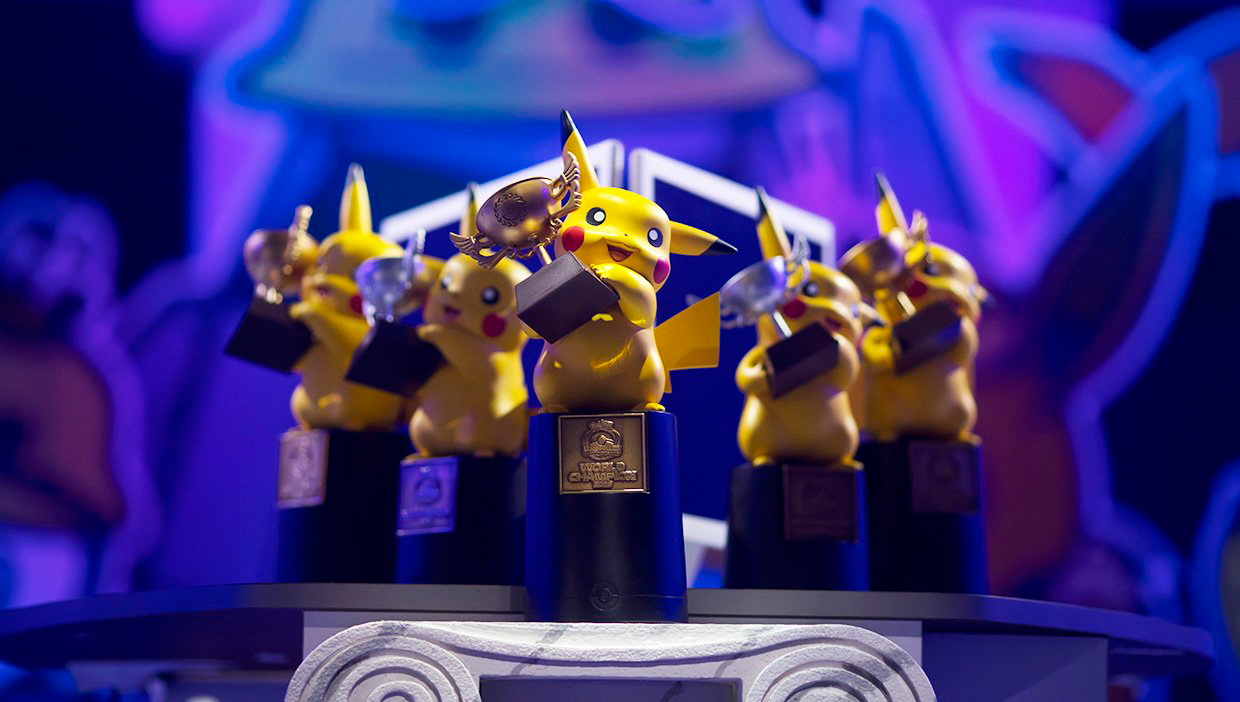 If it’s near the end of August it can only mean one thing: it’s time for the Pokémon World Championship. Taking place in Washington D.C., this year’s tournament brought the best Pokémon video game players, Pokémon Trading Card Game players, and Pokkén players from around the world in a weekend of friendly competition. Also, for the first time this year, special guests were invited to take part in the Pokémon Go Invitational.

Below I’ve listed the names of all the winners this year and linked to their moments of victory on YouTube. The competition in D.C. was amazing and so were the swag bags. Just check out the welcome kits handed out to competitors this year.

Once again, a big congratulations to all the winners and everyone who participated. It’ll be interesting to see the competition next year when Pokémon Sword & Shield are the main games for the event and how much of a difference that makes. One thing that will be different next year: location. The Pokémon World Championship is hoping the pond over to London for the 2020 event, which makes sense given the Galar region is highly influenced by the United Kingdom.