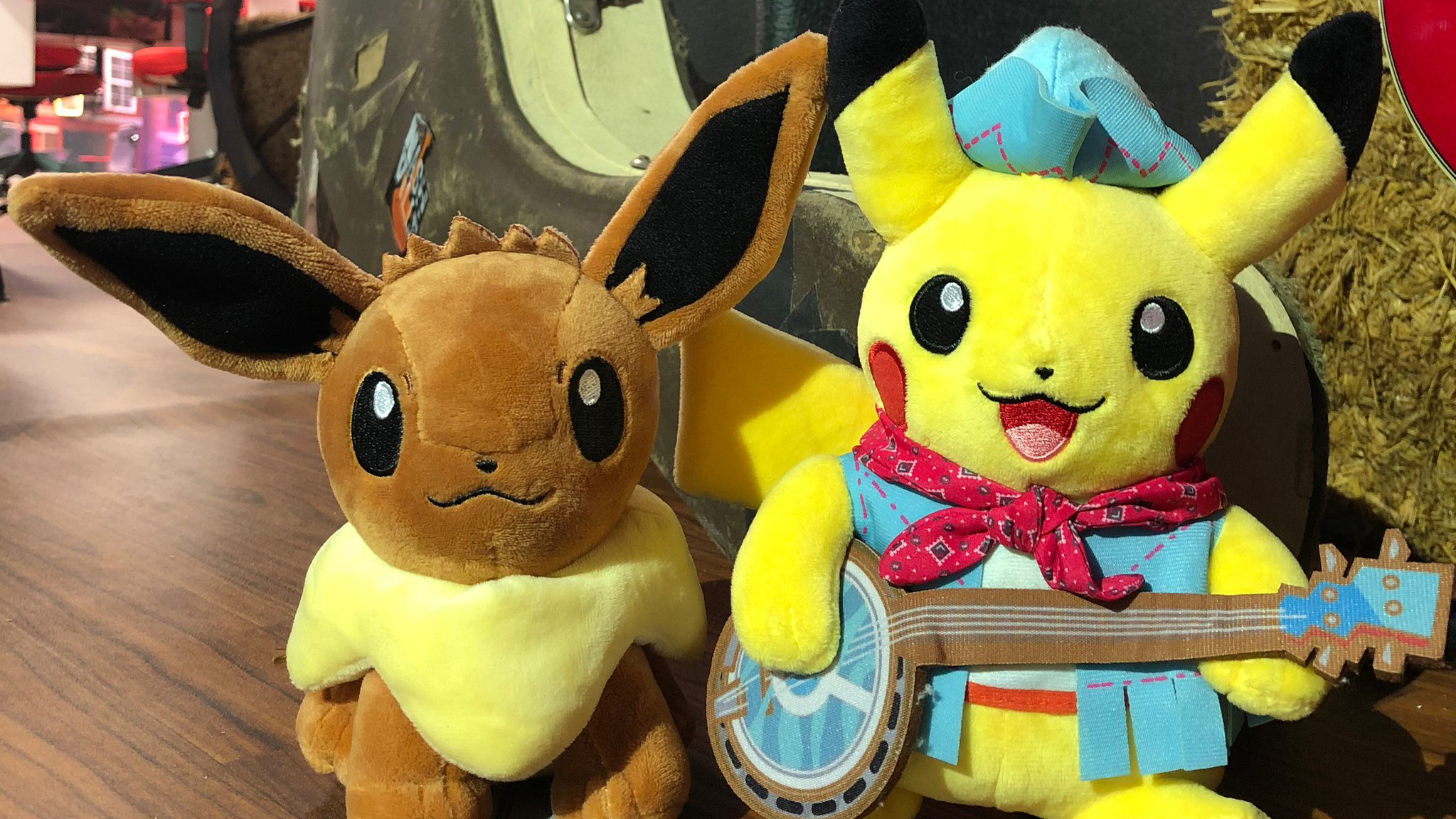 For the next several days, there is going to be one video game tournament at the center of the national conversation. The mass shooting at the Madden 19 tournament in Jacksonville, Florida is nothing less than a tragedy, one that may have long-lasting consequences for this industry. And while the actions of the shooter represent the very worst of who we are as a society, I want to remind you all of another tournament that showcases the very best of who we are.

Over the weekend, Nashville, Tenessee hosted the 2018 Pokémon World Championship. For three days, top competitors from around the world took part in Pokémon TCG, Pokémon Ultra Sun & Ultra Moon, and Pokkén tournaments. At the end of it all, eight winners were crowned in Music City, USA. The winners are listed below and if you’d like to know which team or deck they used in their victory, all you have to do is click their name.

A big round of applause to everyone who walked away with a trophy as well as everybody who just showed up to compete. Friendly competition is one of the greater aspects of this hobby and is part of what makes gaming so universal. I hope the events of this weekend don’t deter any future competitors because you can’t imagine the joy and camaraderie you’ll find at these events. So keep training and keep entering local and national tournaments. Who knows, you might be good enough to compete in next year’s Pokémon World Championship in Washington D.C.!