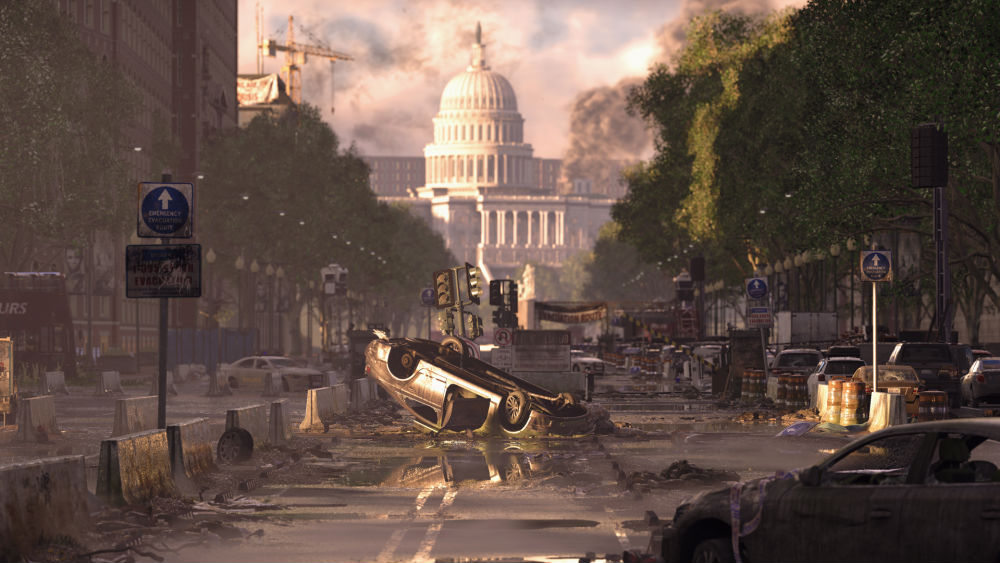 Those loot boxes (where you can buy individual items if you like) will help fuel a year of “free” ongoing content, which Ubisoft says includes “new campaigns, specializations, game modes and more.” So why is there a Season Pass? Well, it includes seven-day early access to it all (so you better believe all your top Twitch streamers will have it), as well as extra bounties/quests and “instant access” to specializations. In a looter shooter that sort of stuff is essential so you better believe every hardcore player is buying it.

This is a lot of monetization. The Ultimate Edition, which includes the season pass and some item bonuses, is $120. Then there’s cosmetics. I’m very hopeful that Division 2 will take what Ubisoft learned from the original and apply it to a new more digestible framework, but so far I’m not into the idea of early access for paid customers on top of a premium game.