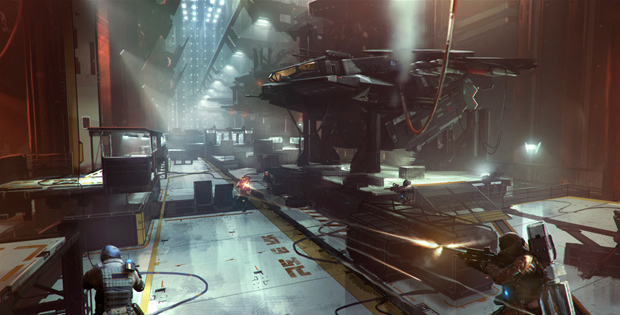 Guerrilla Games has given a first look at two upcoming multiplayer maps in Killzone: Shadow Fall. The pair of maps, The Cruiser and The Hangar, are based on environments from the game’s single-player campaign — that often seems to be the case, doesn’t it? One is all about close-quarters combat, the other, not so much. You can guess which is which.

These maps are going to be free once finished, with or without a Season Pass. Guerrilla also says it’s working on the first DLC expansion for Shadow Fall, among other things. I haven’t been playing the game, but I’ll go out on a limb and say that players are going to appreciate getting these new maps before too long. It’s nice to have a little variety.