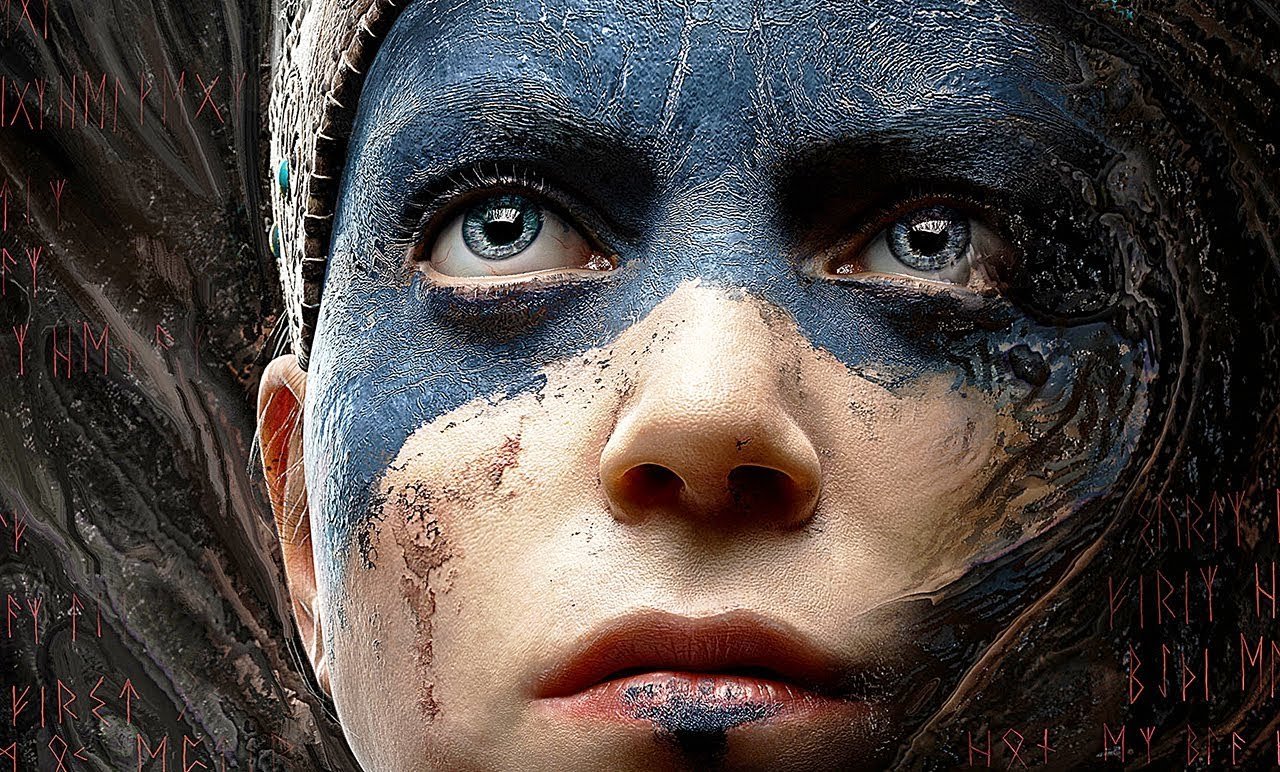 Titles that pull on the heartstrings

Last week saw The Emotional Games Awards 2018 take place in Laval, France. It was the second year for the ceremony, which exists to “reward and promote games which bring on the most complex emotions in the players”.

The jury consisted of seven people, taken from various areas of the video game industry, as well as philosophers and neuro-science specialists. It is, admittedly, quite the niche idea for an awards ceremony. I personally think emotion, complex or otherwise, is relative in all forms of video game, regardless of genre. There are games that have made me cry, for example, that I’m pretty sure would never have ever seen nomination in such a ceremony.

Still, I do fully support anything video game related getting positive recognition, especially during yet another boring “Games are Evil” zeitgeist. I’ve lived through more of those than I care to remember. So, congratulations to the Emotional Video Game Award Winners 2018, which are as follows: