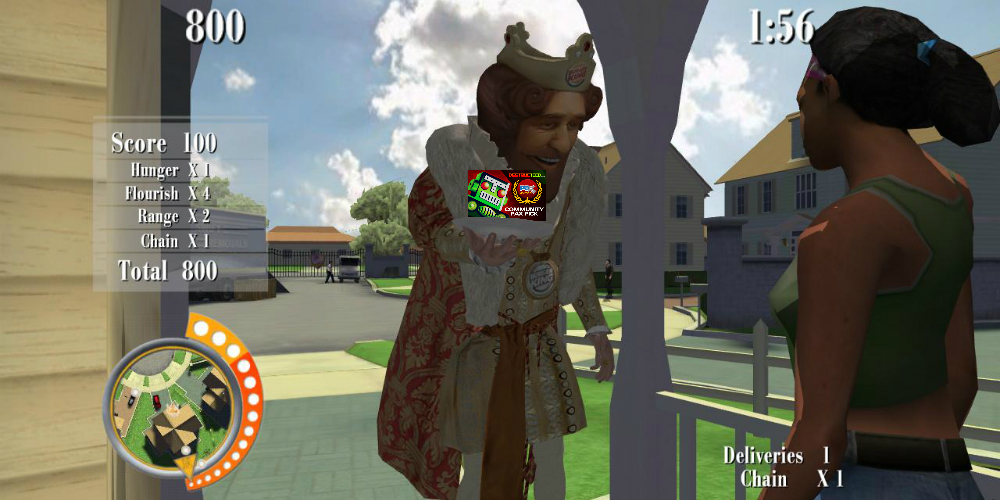 We snuck around the convention and surprised these 10 games

Recently, amidst the hubbub of PAX East news and previews, we had the audacity to ask you to vote for your favorite game on the show floor. The nerve of us! Forcing you to choose from such a vast array of amazing videogames!

Well, vote you did, and the results point to yet another amazing year for gaming. Read on to see which awards took home the prize! 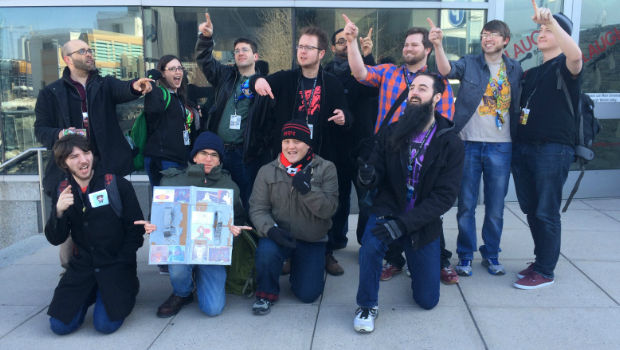 Before we unveil the winners, I would like to thank all the community members who helped Caitlin hand out awards to the developers. I hear it was a great time, and many of the developers were honored to receive their awards. Thanks again!

And now, without further adieu, your top 10 games of PAX East 2015, in order of votes received!

Talk about an awesome group of games. Between this list and our staff’s picks, 2015 is going to be a great year for gamers.

Thanks to everyone who took the time to vote in our poll!