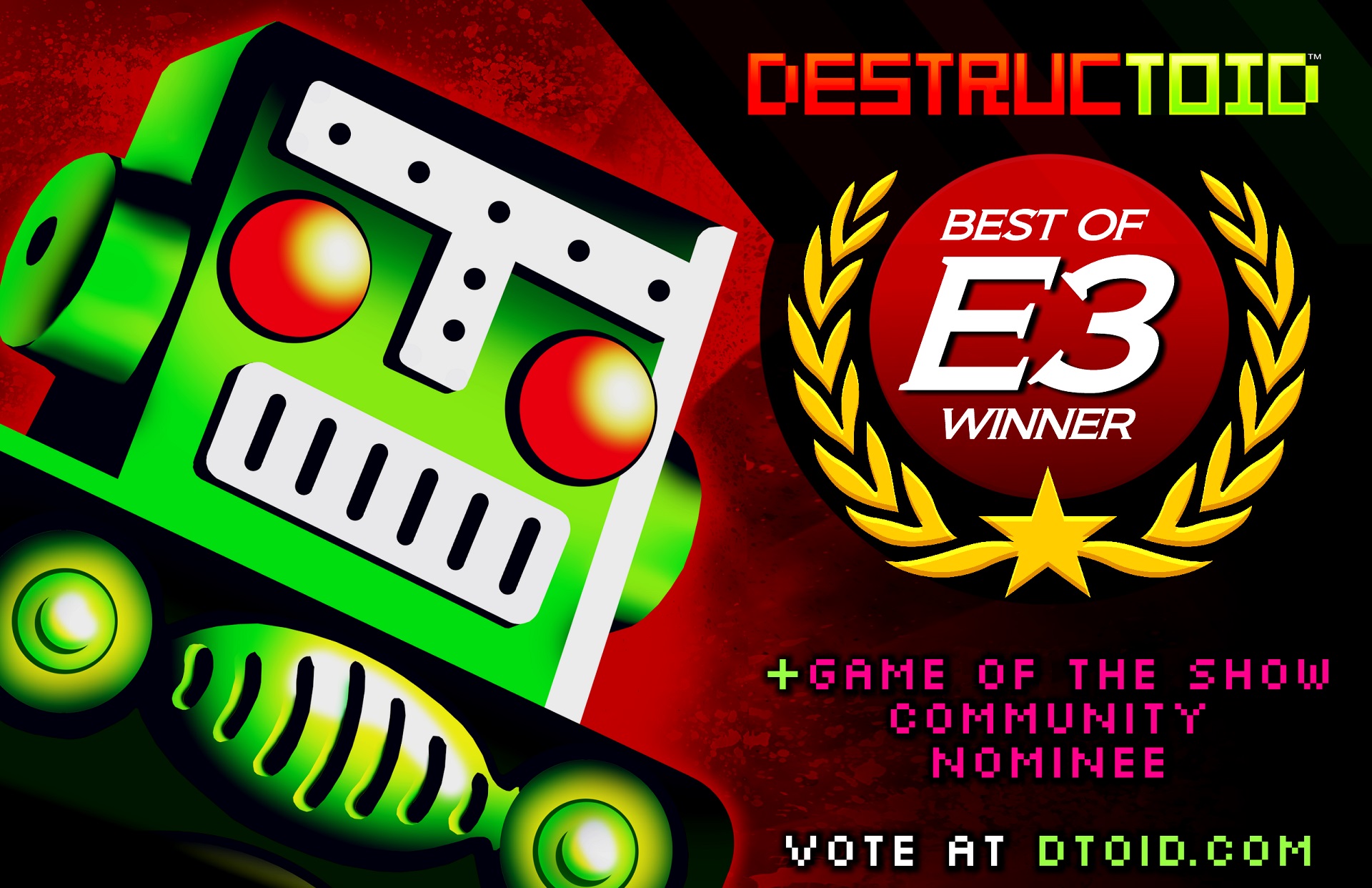 The most impressive at a packed show

If there’s one defining thing about E3 2017, I don’t think it’s the obvious answer: That this is the year the convention opened its doors to the public. That was notable, but it didn’t really change the show. It was more packed, yes, but this is clearly the direction things are headed. With some PAX-style crowd management, E3 might feel close to normal next year if they find a way to make everything less disorganized.

Instead, I think the defining thing is that this is the year that (nearly) every major publisher and platform-holder figured out how to hold an E3 conference. Just about every event was good, especially given where the bar has been set in recent years. This is a much-welcomed development that hopefully turns into a trend.

The winning formula for a good E3 conference? Show us games. Crazy, huh? E3 2017 had a ton of games, which meant that we were scrambling around the show floor to see as many as we possibly could. It was no easy feat, but we’re confident that we saw the best of the best.

Which brings us to this list. Here are Destructoid’s nominees for Game of the Show at E3 2017 as chosen by our editors. No categories sprawling all genres this year. Just the best of the best, 12 games that we were most impressed by. We’ll hold a staff vote and announce the winner in the near future. They’re all winners in our minds, but The Robot demands we choose only one.