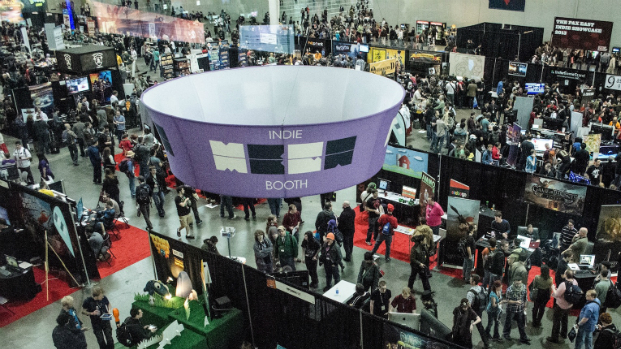 Some good ones in there

The Indie MEGABOOTH has become a huge hit at events like PAX and GDC, and it continues its tradition of offering a massive area packed with developers who otherwise would not be able to easily get floor space at gamescom.

There are quite a few notable titles on the list that we have looked at in depth previously, like Armello, Beatbuddy: Tale of the Guardians, Below, Broforce!, Chroma Squad, Desktop Dungeons, Super Time Force, The Talos Principle, and Where is my Heart? The full list of 37 titles currently planned for the booth is below.