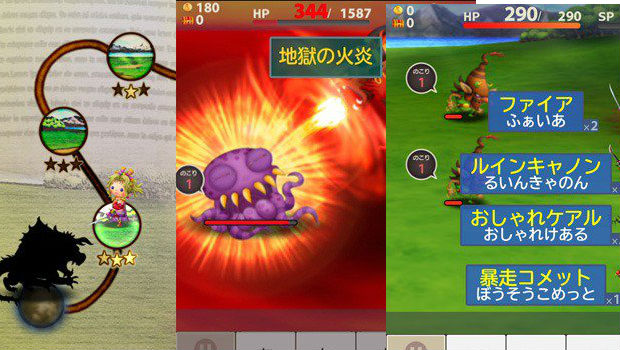 Taking notes from Theatrhythm I see

Yesterday we delivered word of a game called Final Fantasy: World Wide Words, which sort of plays like Typing of the Dead. Thankfully we now have an idea of what the game looks like thanks to a few screens out in the wild, and it seems to heavily borrow from Theatrhythm‘s chibi style artwork.

Expect the game to hit Japan on September 16th on Android, with an iOS version to follow. The game is free-to-play, and of course has DLC/IAP to buy.