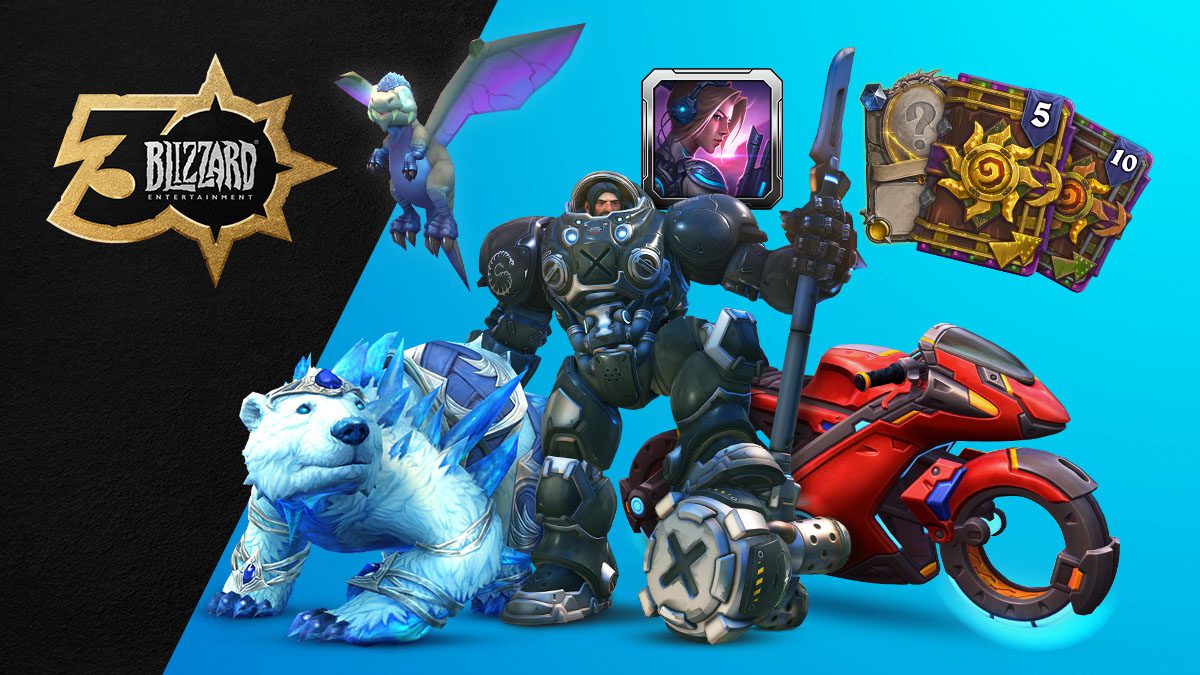 Heroes of the Storm lives

BlizzCon’s chance for a physical meetup (safely) came and went, but now it’s time for the publisher to shine…digitally, in February. As previously announced, it’s going to be free to watch.

But before that happens, you can get in on the festivities with goodies for World of Warcraft, Heroes of the Storm, Overwatch, StarCraft, Hearthstone, and Diablo. It’s the usual smorgasbord and smattering of stuff: pets/mounts, player icons, and loot boxes: that sort of stuff.

What about that Heroes bonus, though? On the most recent episode of the podcast Into the Nexus, the duo speculated that we might not get anything from the Heroes of the Storm team at BlizzConline: but now you’re saying there’s a chance?

With the addition of the OSV-03 Rogue mount as well as the Tracer hero bonus, it seems like Heroes is still sticking around for the BlizzConline festivities in some form. We know, the game is alive and well, and is still getting updates and new heroes. I think it is telling, however, that the premium packs only contain items for World of Warcraft, Overwatch, Hearthstone, and Diablo III.

You can find the full list and breakdown of all the packs below!

The Celebration Collection: Essentials Pack lets you get in on the fun with:

The Heroic Pack contains everything in the Essentials Pack, plus these universe-spanning extras:

For those who want to go for the gold, the Epic Pack is a great way to stay in the game and round out your existing collections, and comes with everything in the Heroic Pack plus: