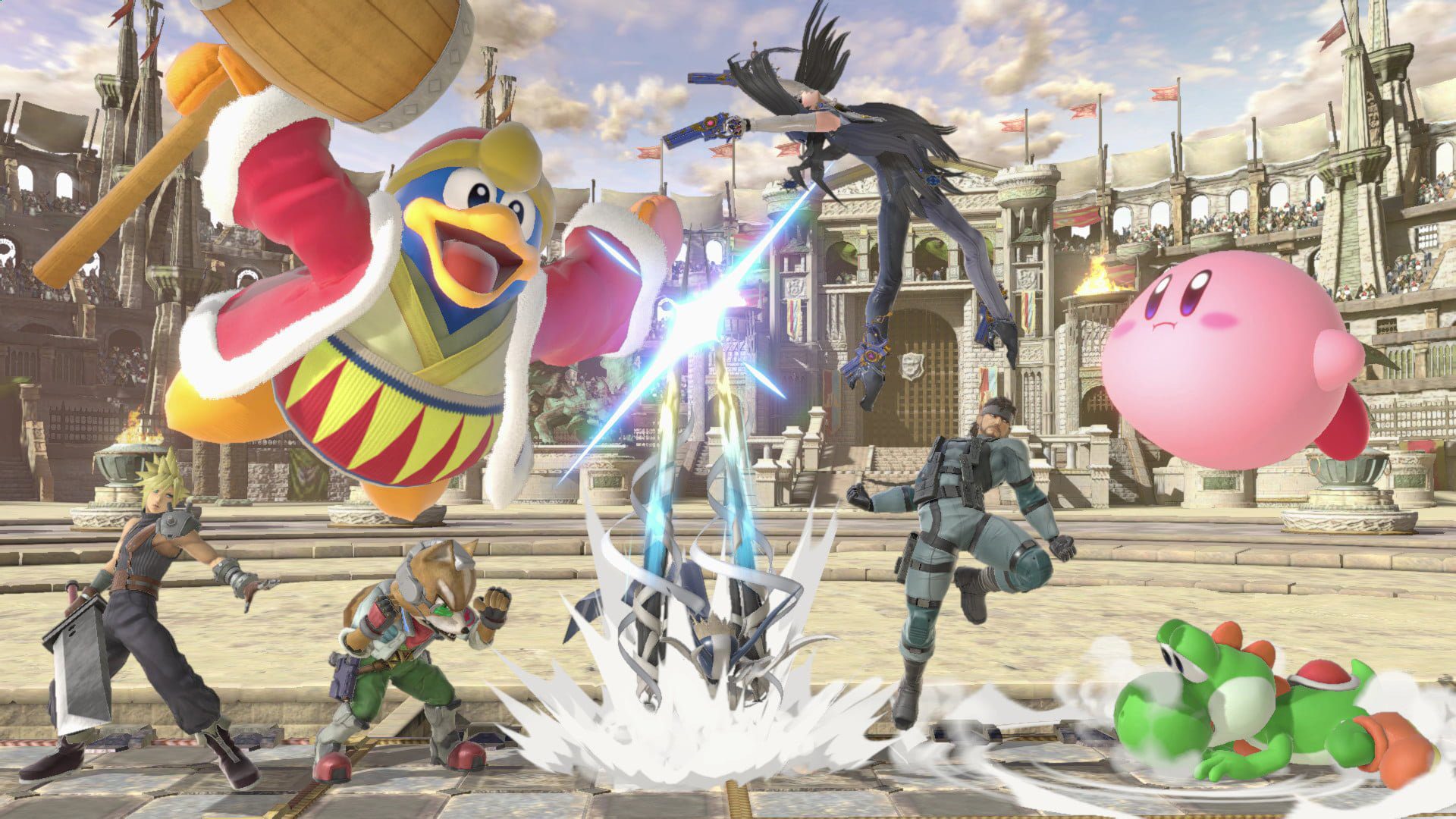 Nintendo’s end of the year financial reports featured many bits of good news for the company as its Switch family of consoles scored record sales and Animal Crossing: New Horizons burst out the gate with more than 13 million copies sold in the first six weeks. But it wasn’t the only game seeing great sales this past year. Many Nintendo titles racked up huge numbers this year, and as part of its financial report, the company updated its list of its best-selling games as of March 31, 2020.

Additionally, Nintendo released its list of games that sold more than a million copies in the last fiscal year. Some of the highlights from that list include: