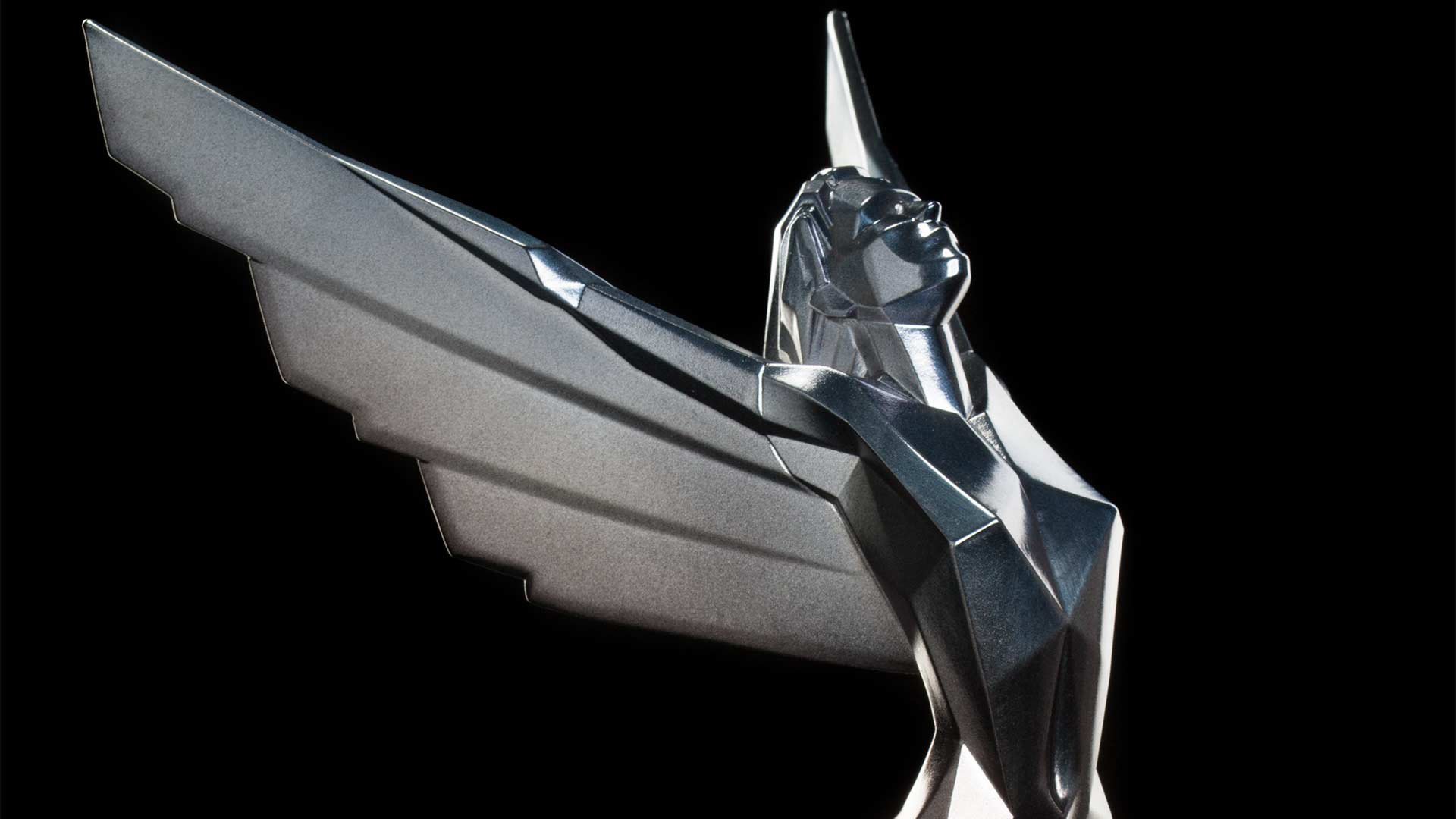 There was a lot to take away from this year’s Game Awards. First of all, holy shit Bayonetta 3 is happening! Second, fuck the Oscars. And third, people love their Breath of the Wild. The show itself was an interesting mix of wonderful music both by Phoenix and the orchestra, odd decisions to just speed read some of the winners, and some truly heartfelt speeches from the award recipients. Who knows what next year will hold, but if you didn’t watch and want to know who walked away with a trophy, the complete list of winners is below!