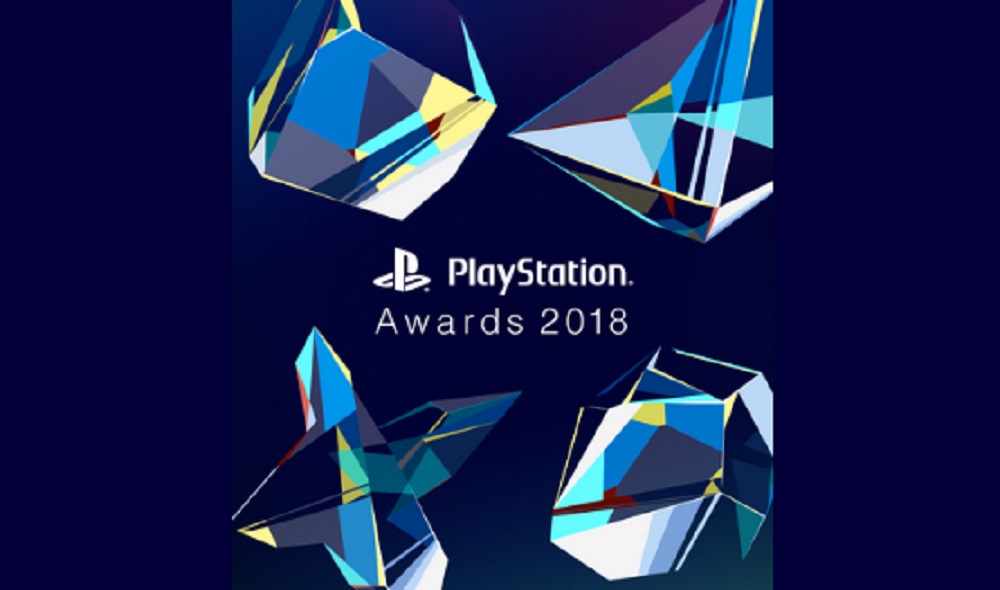 We are right on the cusp of award season as the end of this long, long, long year approaches. Sony Interactive Entertainment Japan Asia are already way ahead of everybody, however, and have dished out their awards for some of the biggest selling titles available on their black box.

As usual, awards were given to the following games based upon sales figures within the Japan/Asia Territories over the past 12 months. The biggest news from the event was Capcom’s unit-shifter Monster Hunter World receiving a Quadruple Platinum award for selling over four million copies. This is the first time in seven years such an award has been given out, the last time being for, ironically, 2011’s Monster Hunter Portable 3rd.

The 2018 PlayStation Award Winners are as follows. All figures include digital downloads:

Platinum Prize:
Games that shipped more than one million units in Asia.

Gold Prize:
Games that have shipped more than 500,000 units in Asia.

PlayStation VR Award:
Games that saw success on the PlayStation VR, released between October 1, 2017 and September 30, 2018.

User’s Choice Award:
Top 10 of games voted for by PlayStation fans in Asia. Eligible titles released between October 1, 2017 and September 30, 2018.