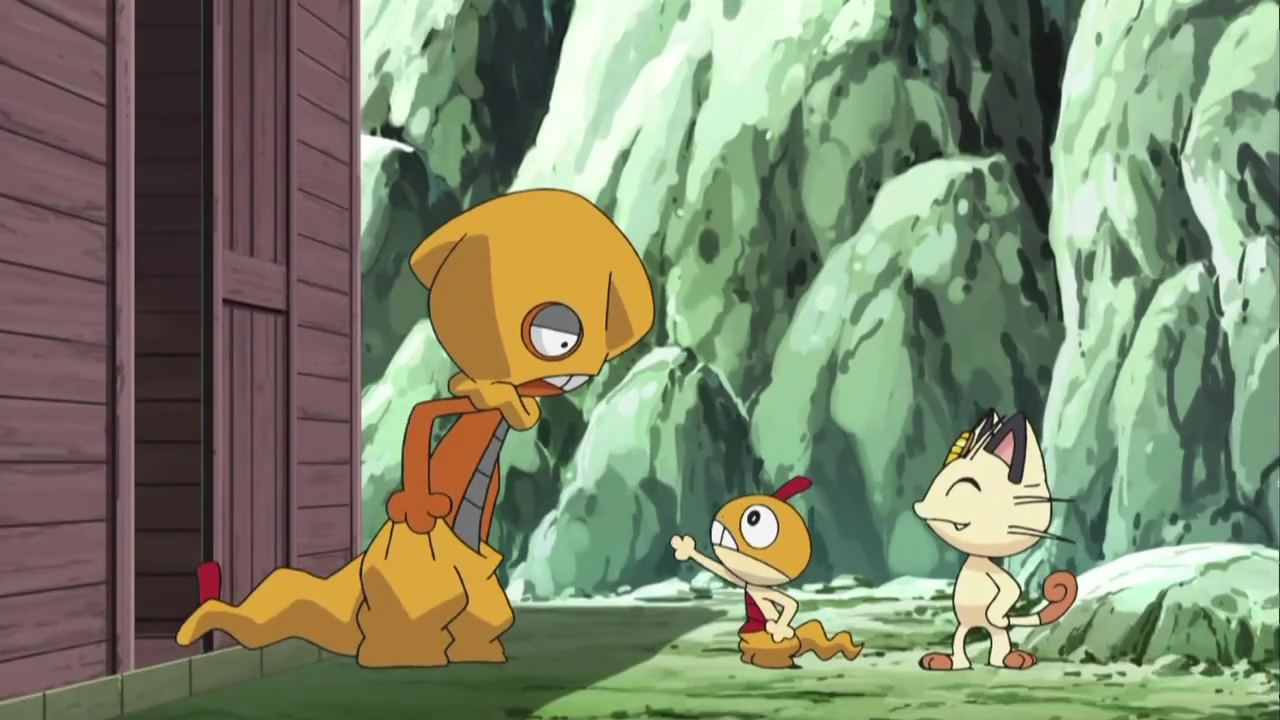 Pokemon Go has become a phenomenon in some regions, and we can chalk up a lot of that success to the series’ 20-year history. I mean at some point, ignorant or not, odds are an individual who doesn’t play games has heard of it, has a relative who plays it, or knows of it. I’ve seen enough people out in the wild refer to Pidgeys as “brown birds” to know that some of these players don’t have a background with the franchise.

And that’s part of why it’s so amazing — it’s uniting fans both young and old, stalwart and new — with its requirement to go outside and socialize. But the actual game itself is a work in progress. Here are a few ways it could be so much better. 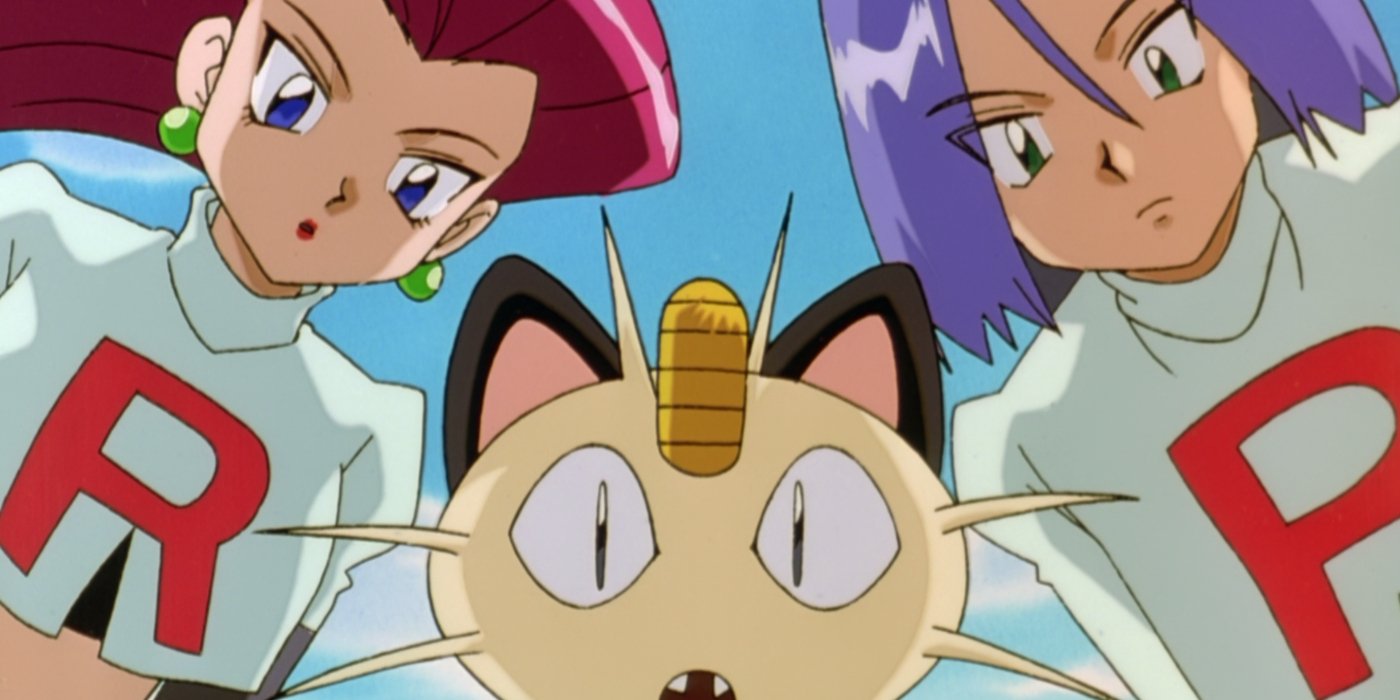 So uh, having the game consistently work would be good.

A beta test didn’t seem to truly capture the interest of even a fraction of the live market, and beyond the server issues, the app is just not ready. There are crashes when capturing mons, crashes (including the infamous 1HP glitch) when fighting at gyms, and other random crashes doing just about anything. Yesterday during the UK rollout, I knew people that had to reboot their app after every capture. Yikes. But I guess those dollar signs are a priority, as the game is opening up in more regions by the day, creating even more server congestion.

These issues will only get worse if you miss a rare Pokemon because of a crash post-level 20. People are generally fine with losing Pidgeys to crashes, but the frustration will only get worse. There are also some odds and ends to patch up, like accurate GPS tracking for eggs (I’ve had two people walk the same distance and one missed out on 0.5km somehow).

The official site says that capturing a Pokemon when the ring is “at its smallest diameter” is the best way to nab creatures, but the game is sending mixed messages. Why in the world, for example, would the game say “nice!” when you’re throwing a ball when the circle is at its greatest diameter? That’s one hell of a strange message to send, and positively reinforcing the direct opposite of the website’s FAQ.

Pretty much no one I’ve spoken to is aware of how this process actually works, and have their own set of voodoo rituals that remind me of the “Up+A” Game Boy tricks of old. Niantic could stand to clear this up with a short in-game tutorial that explains the ring (and the game could stand to have more brief tutorials in general).

When you want to get rid of a Pokemon, you transfer it to the professor and receive a candy in return. It’s almost like putting them in “boxes” in the original games, but you don’t get them back. This system mostly works as a way to reward players for catching everything, but it’s a bit skewed at the moment.

Right now, you get the same amount of credit for transferring a Pidgey as you do a Pidgeot. That makes no sense and at higher levels just makes gathering candies a slog. There would need to be some sort of balancing act to ensure that it can’t be gamed, but even just a few more candies would suffice for an evolution.

Mass transferring is also something we desperately need, as you can only do one at a time right now — I turned in 30 Pidgeys the other day one by one, and it was mind-numbing. 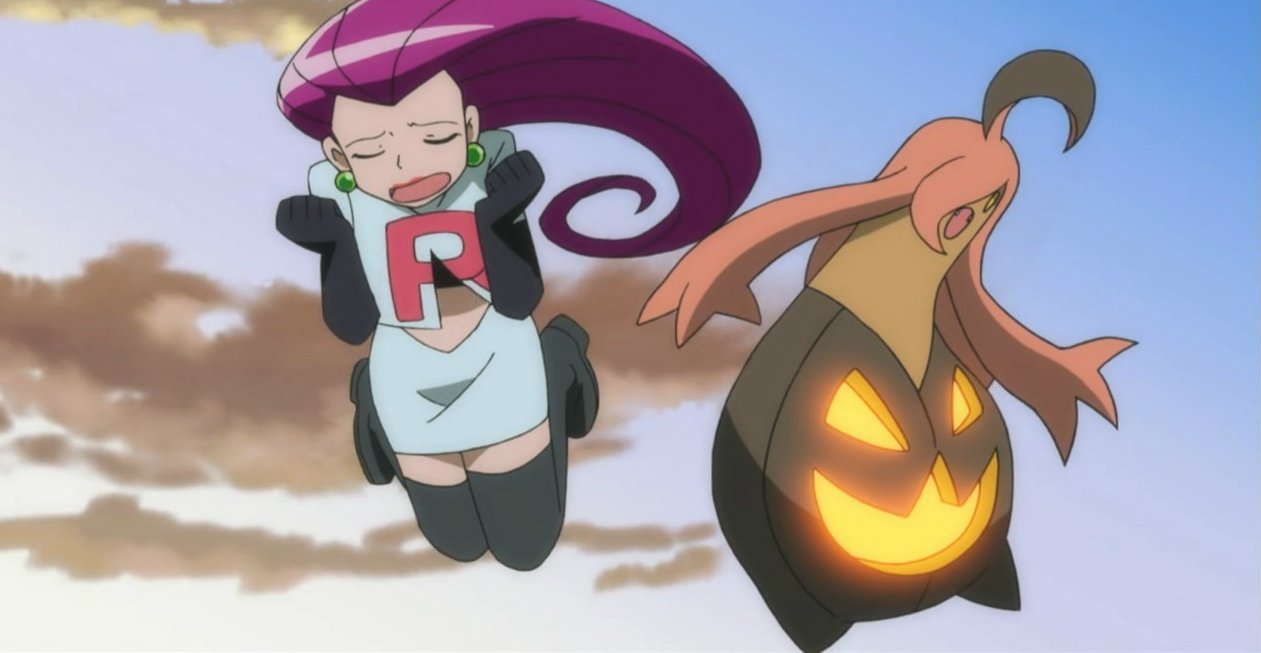 Out of all of the things listed here, these are the only two confirmed features. Niantic says trading is coming at some point, which would no doubt increase the social element of the game tenfold (I can see strangers going up to people asking for a Hitmonlee for a Hitmonchan and I love it).

It doesn’t need to come right now as people are still catching the bulk of their collection, but I hope it’s not something that arrives in say, December, when less people are out during the winter and the playerbase evens out.

Also shown during the Superbowl commercial, battles that take place in the world and not specifically at gyms is presumed to be coming eventually. Like trading, it would facilitate more meetups that didn’t necessarily have to be at a PokeStop or gym, and increase the overall sense of community that Go nails so well.

A plan for endgame

Leveling up to 20 is fairly straightforward and not too grindy, but after that, it can get ugly. I’ve seen a few friends in action who are level 20+, and the struggle is real. I’m talking “it takes 10 Pokeballs to catch a Pidgey, then it runs away” real, due to the scaling element of the game.

At the moment there really isn’t an endgame for hardcore players who obtain multiple 2,000CP+ Pokemon outside of dominating gyms. And it’s not so much that it needs other exclusive gametypes or styles of play, it just needs to be balanced and retooled so that it continues to be fun.

I can’t wait to see what this game looks like even a month from now, much less a year. Niantic is planning “bi-weekly” updates, but it remains to be seen if they’re all going to be meaty. At the moment they have a pretty bad track record of communication, so we likely won’t know a lot of this stuff until the update is on iOS or Google Play.