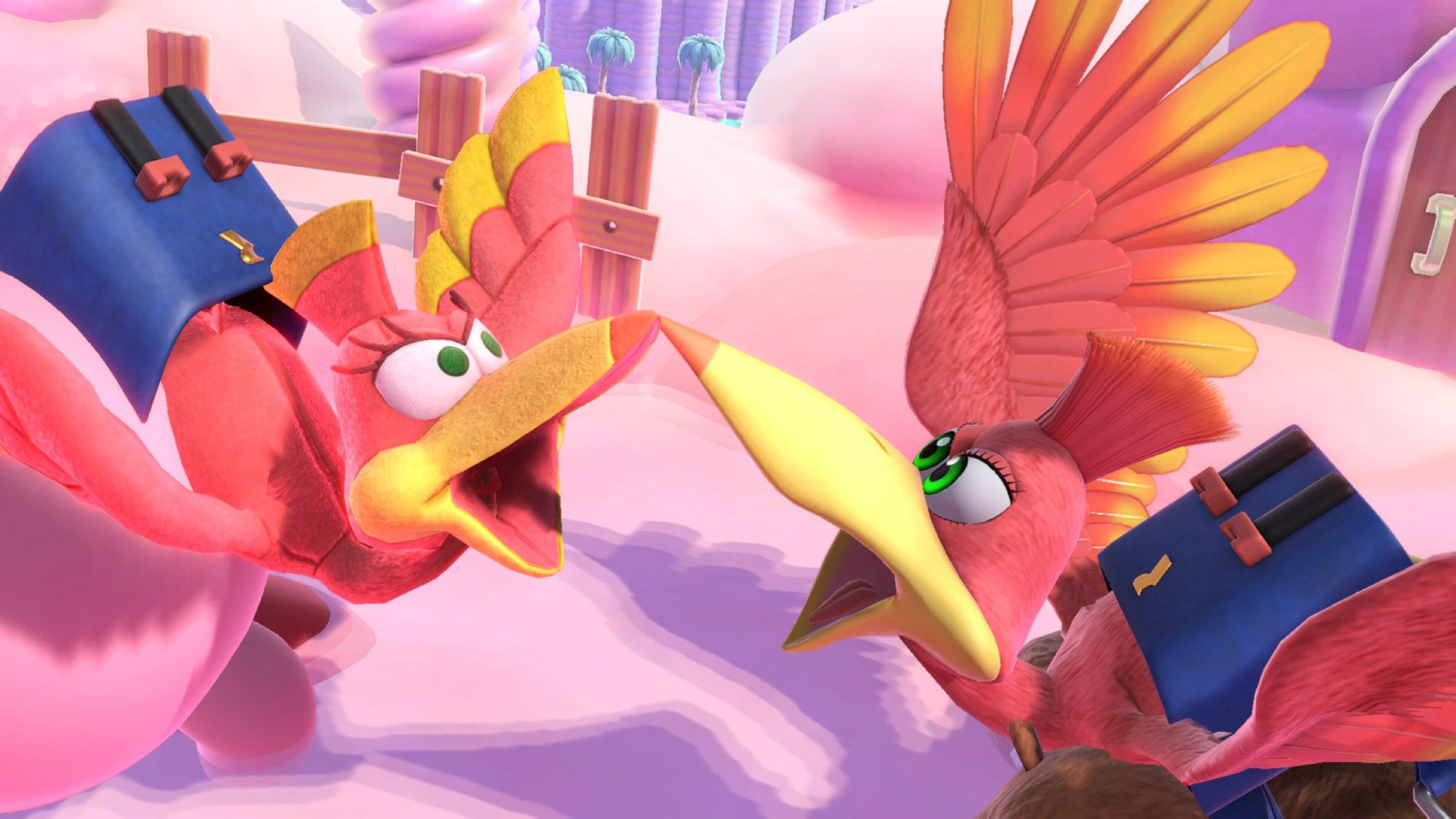 This man has talent

Masahiro Sakurai could retire now and have his legacy secured. I mean Super Smash Bros. Ultimate taking the top spot as the most successful fighting game of all time would have done it on its own, but a lot of people have forgotten that he was one of the main people responsible for the success of the Kirby series, and has had his hands in countless other classics.

That’s what makes this enigmatic developer so interesting to follow, which includes a peek into his private Smash Ultimate screenshot collection. As it turns out, while a lot of us were enjoying or lamenting the holidays, Sakurai was sharing personal Ultimate gallery shots on Twitter throughout the new year. As translated by PushDustIn, his intention was as follows: “Throughout the development of Smash Ultimate, I have been sending the team a picture every day. This is still going on. I figured I’d start uploading some of those pictures here and there. Please note that sometimes these pictures are taken with development tools!”

In other words, a few of these are not possible to capture unless you’re a developer. It’s not a huge collective of shots by any means but all of them are lovely in their own way. And given that he’s still sharing images as recently as yesterday, he might still be at it!