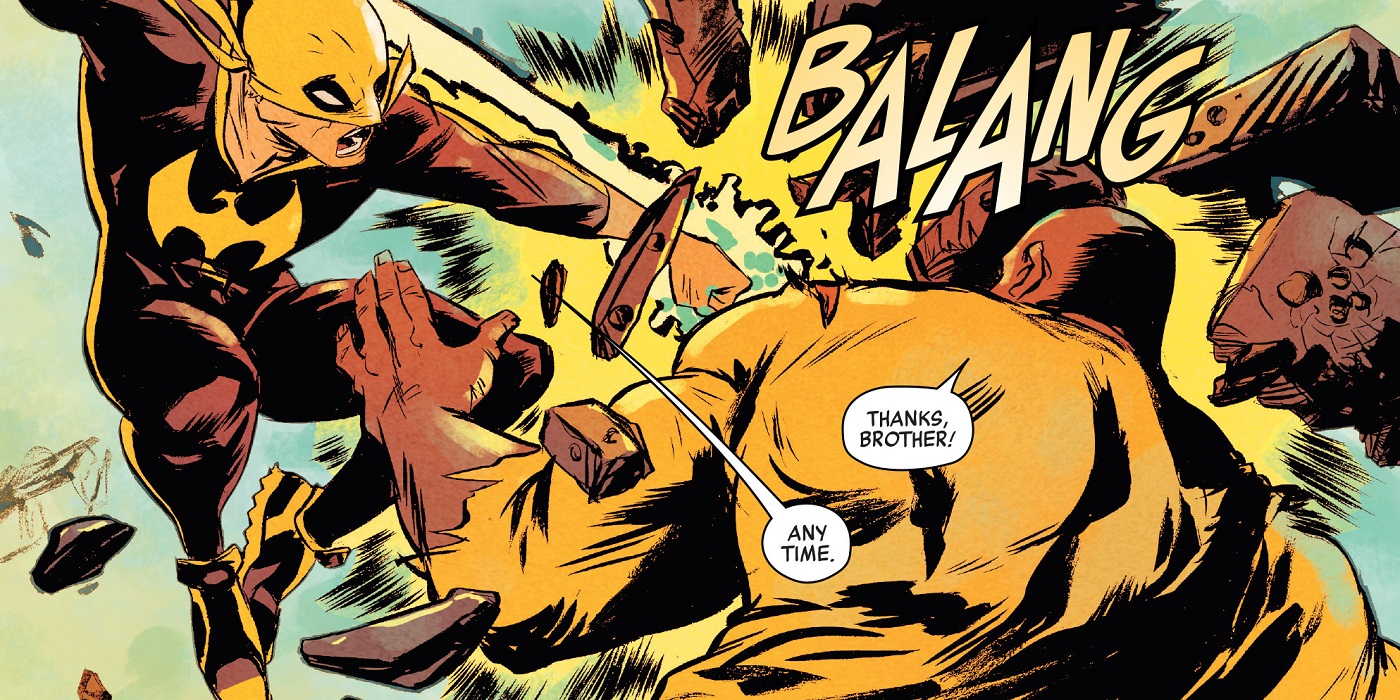 Wolverine and his claws are already checked off

Marvel Powers United VR is out tomorrow on the Oculus Rift. While it might have flown over your radar entirely, the folks over at Oculus Studios and Sanzaru Games managed to actually nail the fantasy of playing some of these heroes in first-person, and it made me think about all of the crazy possibilities.

While DLC is coming, we don’t know what it entails. Here’s a few ideas to get them started.

Ant-Man and/or The Wasp

Ant-Man and Wasps’s whole…thing is shrinking down and back up to size, something that’s difficult to translate in the medium of gaming in general, but could benefit from VR. Working out the details would be a monumental task, but with some warning levels for VR sickness, it could be done (a common tactic is to put momentary blinders on while shifting camera angles — maybe throw in a shrinking noise).

If they go the extra mile and tweak some stages to include mouse hole-esque mazes it would be that much more amazing. Wasp would probably be a little more conducive for an adaptation since she could fly with her wings (an in-game mechanic reserved for a few characters like Storm) and she has a ranged weapon covered with her blasters. 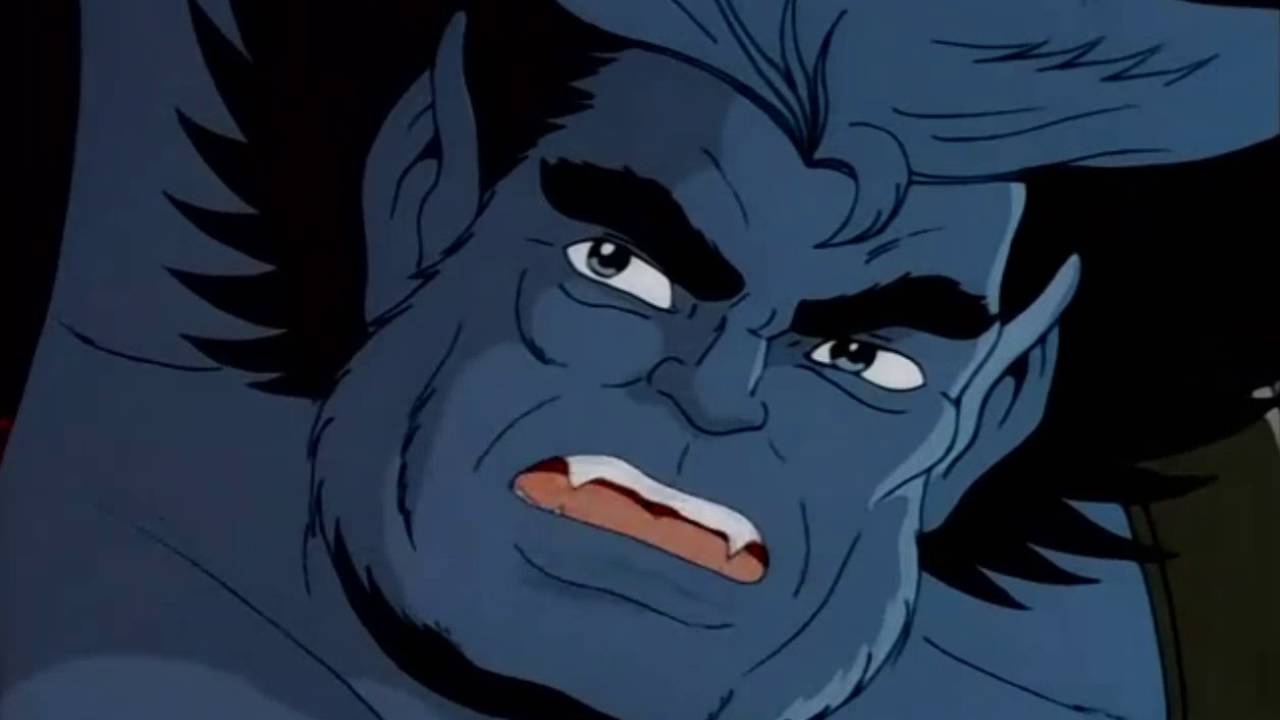 Hanging on ceilings and walls, all things Beast would totally do, would also make for a wild VR ride. A few core X-Men are already accounted for, so there’s no MCU backend nonsense to worry about (unlike Marvel vs. Capcom); if Wolverine and Storm are okay then Beast is totally fine. 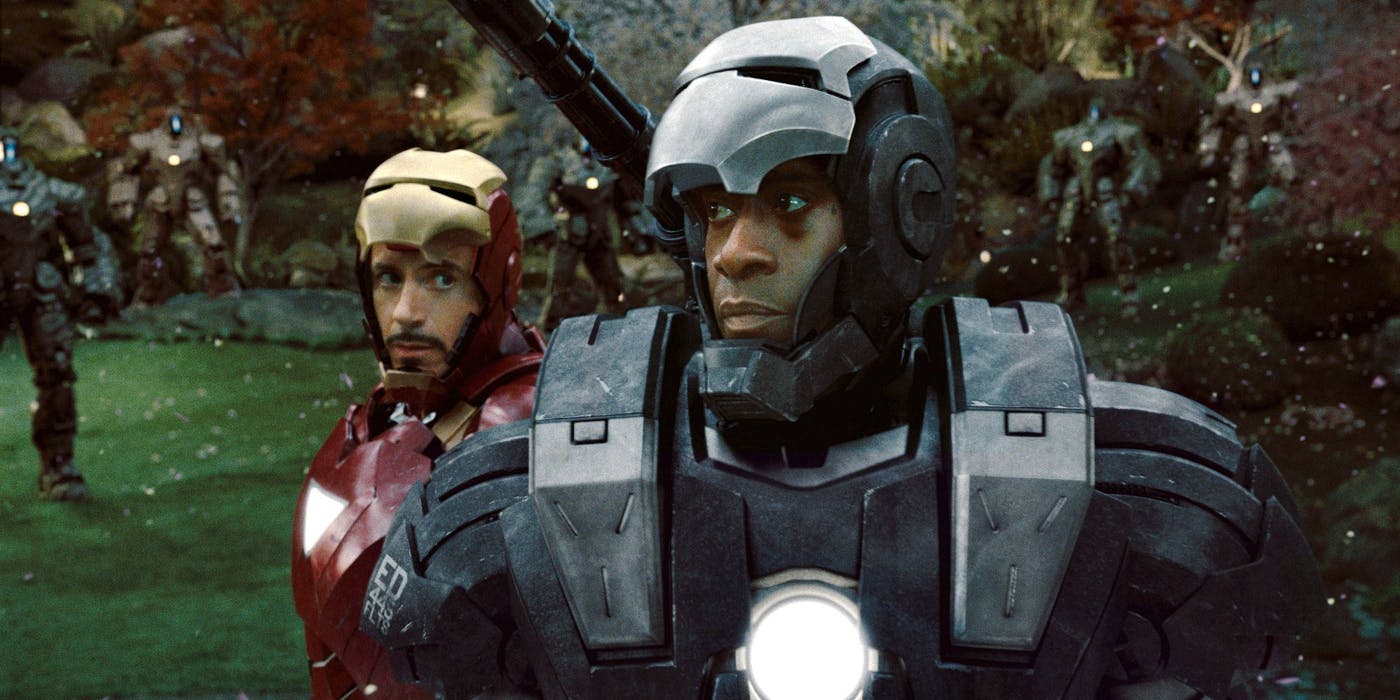 Iron Man, United VR‘s biggest omission, is the obvious pick. But the raw weaponry of War Machine would be fun to unload while the screams of your AI enemies fill your sensory deprived headset.

I just really want to occasionally glance over at the shoulder-mounted minigun and look around in an advanced AI UI. 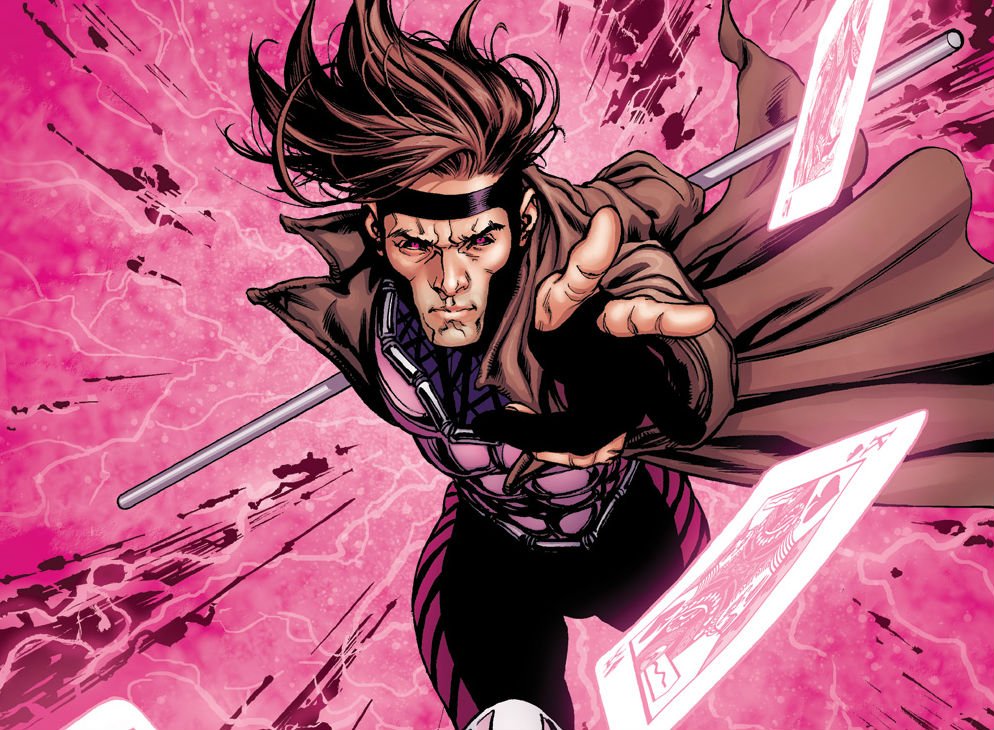 Kinetic card — need I say more, mon ami? Hand gestures, a past annoyance with crude basic motion controls, are now incredibly fun to do with advanced controllers like the Oculus Touch. Tagging different gestures with new Gambit abilities has limitless possibilities — this is the guy to experiment with.

Also how is Josh Holloway not playing Gambit right now in any cinematic universe? 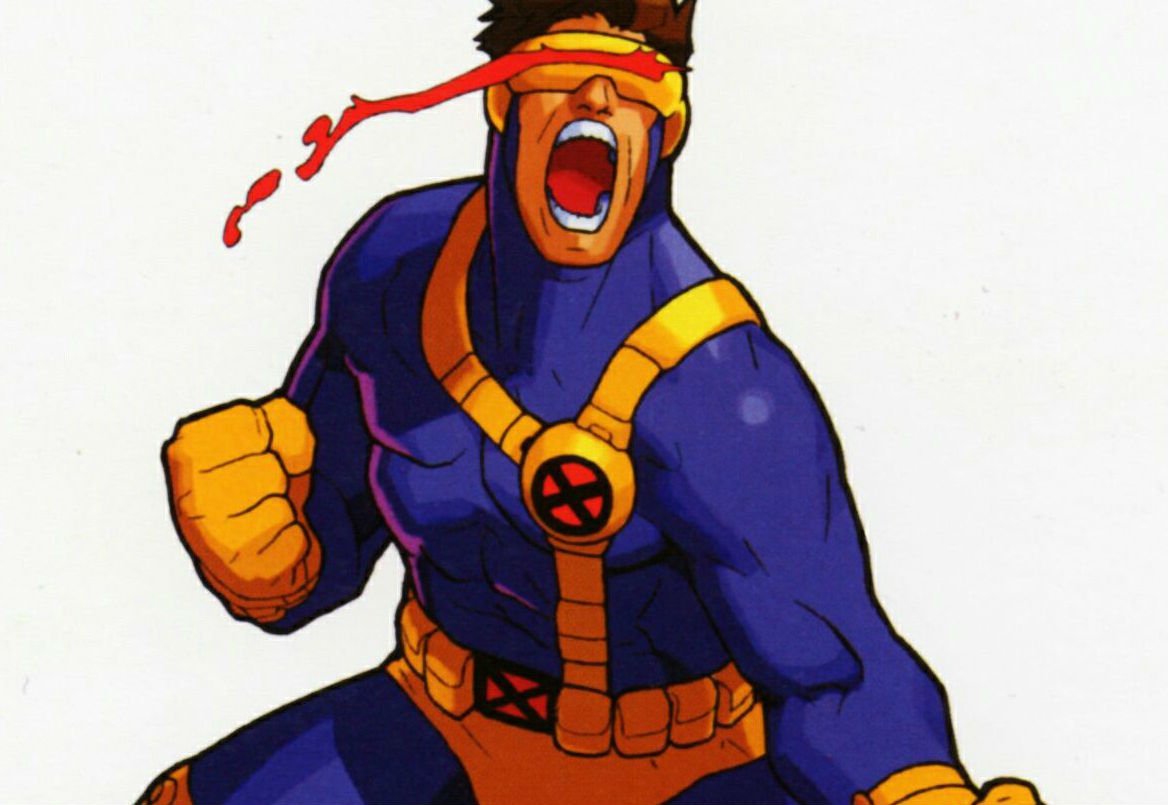 This dude’s pride is his vision — he’s a perfect fit for first-person VR. Although you’d think his kit would be limited, just look to X-Men vs. Street Fighter for inspiration. Hand to hand combat isn’t out of the question, and given that he’s fairly nimble in the Capcom vs. series you could also adapt his huge leaps to allow him to get around.

I’m already thinking about holding my hand up to the Oculus visor and unleashing concussion beams. The idea is so obvious it hurts. 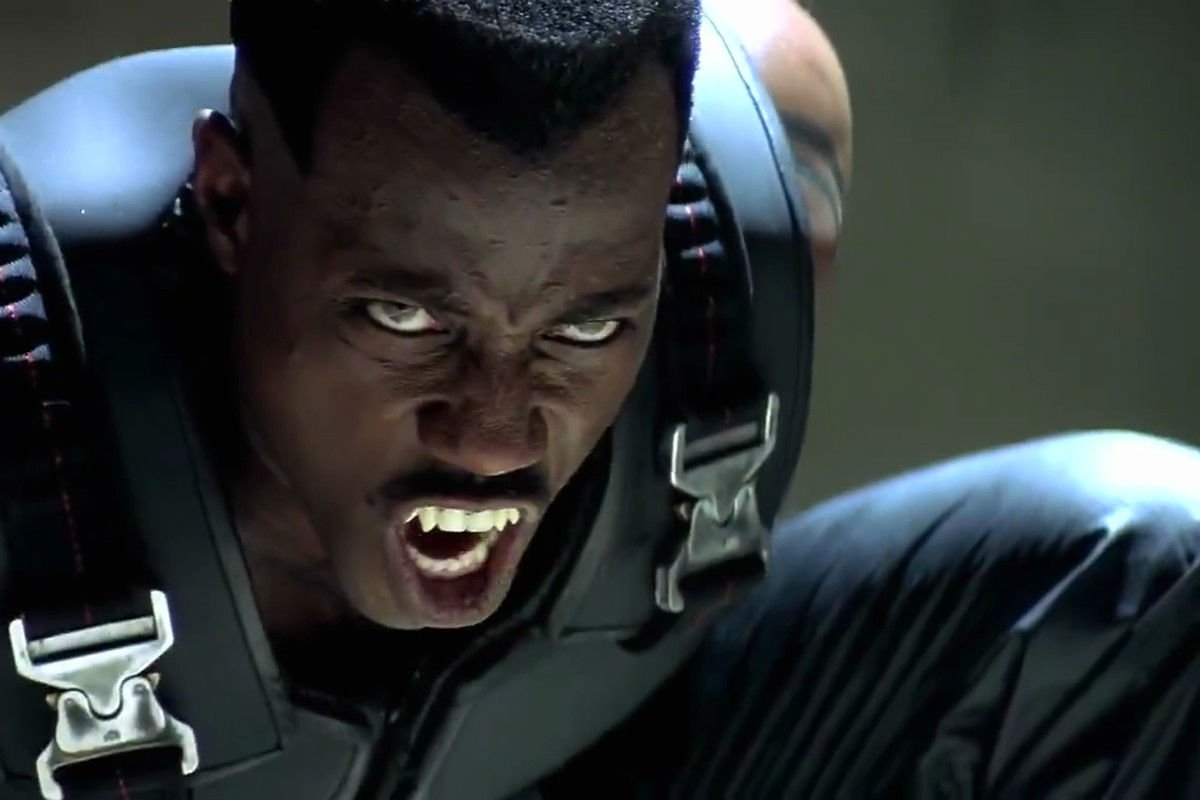 You already have the sword physics from Deadpool in the game, so adding Blade wouldn’t be a huge stretch. Watching him interact with Spider-Man (who’s already in) would be a treat as well.

I don’t have a massive justification for this, I just want to see more Blade. Sue me (actually don’t sue me Wesley Snipes). 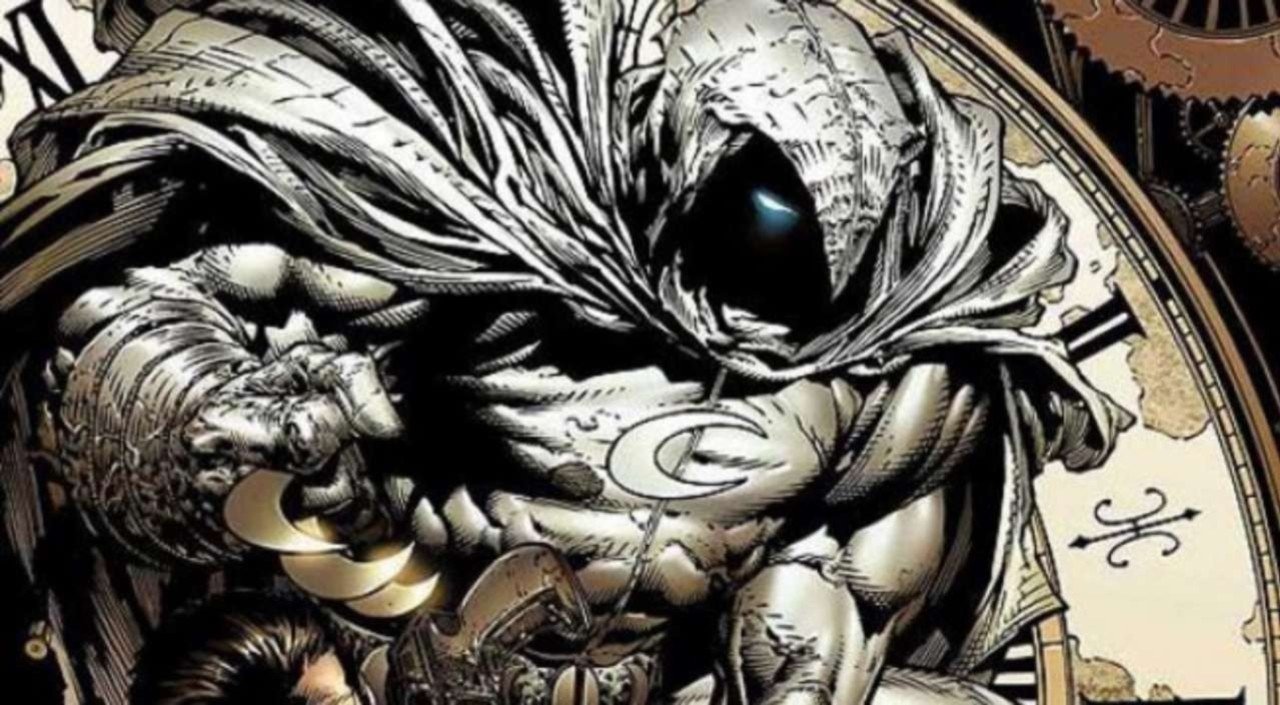 A master of every fighting style and various weaponry, check. Cool costume. Check. He’d go great on a team with the already playable Black Panther.

It’s about time people knew who Moon Knight was. Rumors have been circulating about adding him to the MCU for years, and Marvel exec Kevin Fiege even stated plainly a few months back that Moon Knight will be part of it, it just might not be for a while. If he’s done right in United VR, bringing him into the fold in various bits of media could kickstart that process. 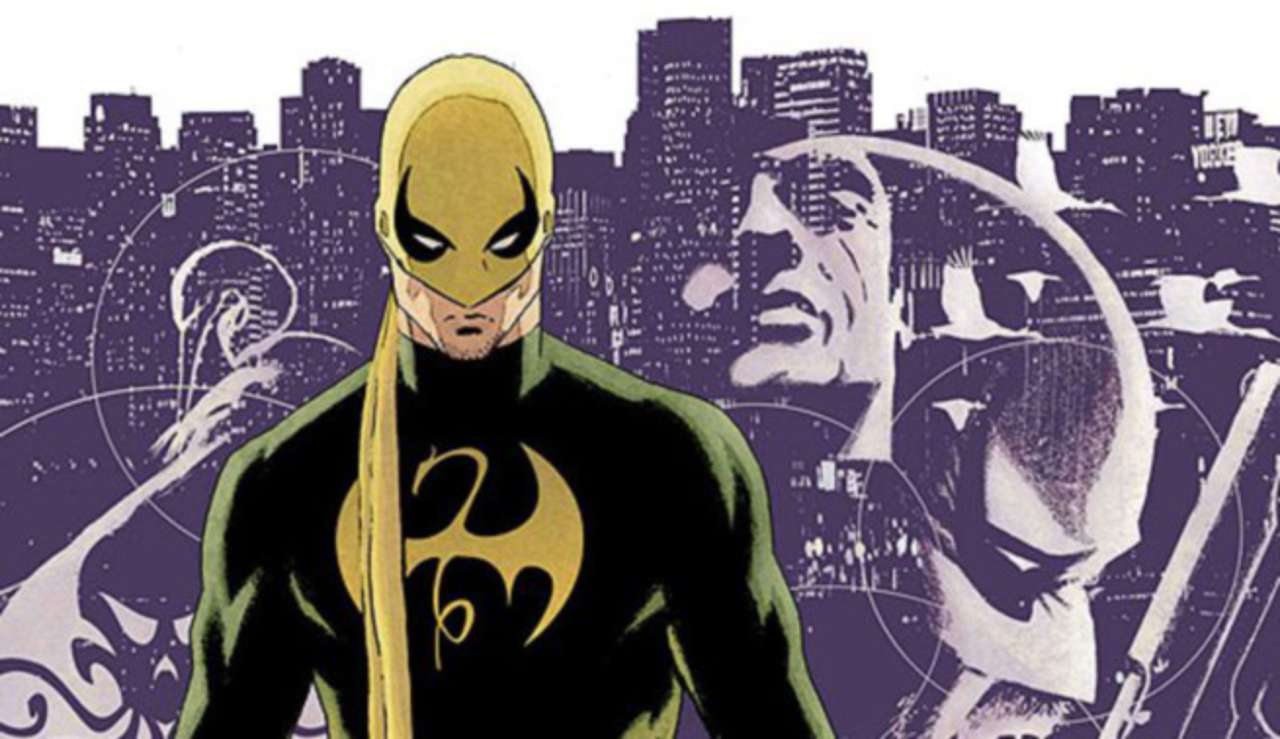 What better way to scare off co-op partners than to shout “I am Danny Rand, the Immortal Iron Fist, Protector of K’un-Lun” over and over on the mic. But seriously, after the most recent adaption it’s time to remember all his other, better adaptations, like Marvel vs. Capcom 3 and Disney Infinity.

I’ll spare you an image of the clown show that is the Netflix series — instead enjoy a picture of the great [Matt] Fraction run of the character. 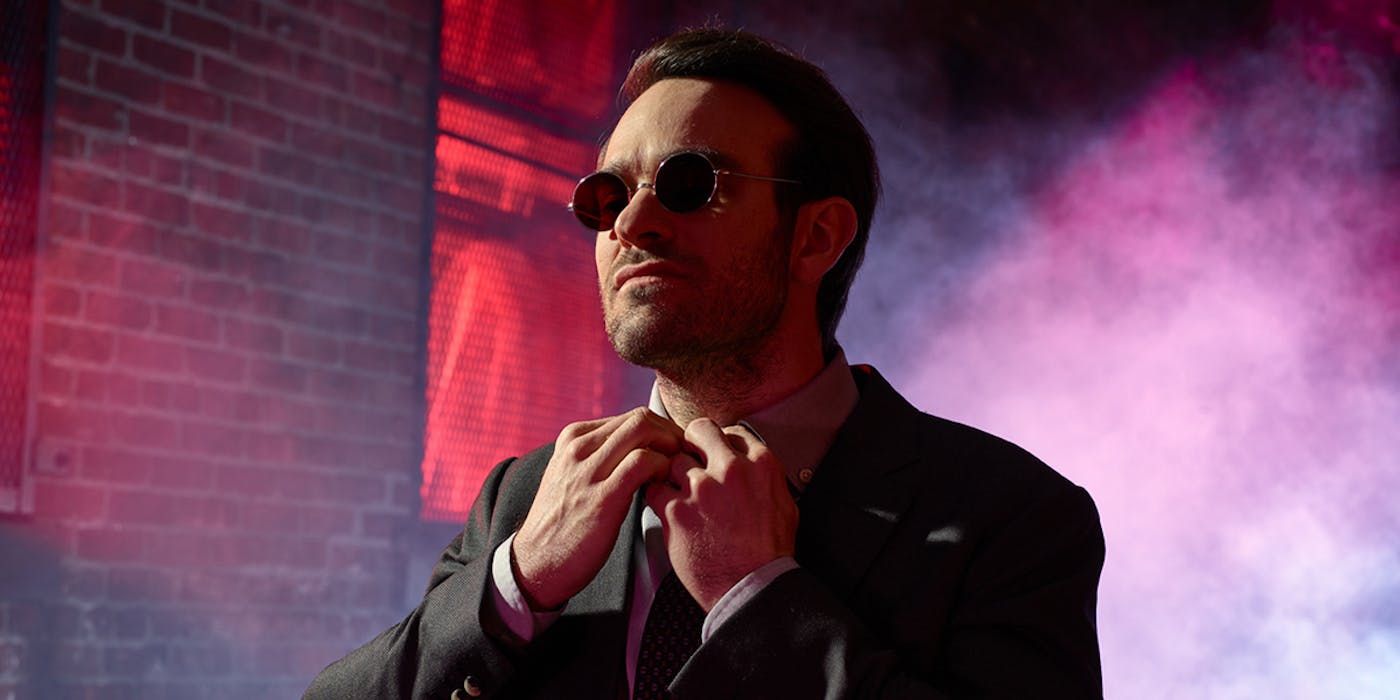 If there was one thing the Ben Affleck Daredevil flick nailed, it was allowing us to see the world through the titular hero’s eyes. The visualization of sounds could make for an awe-inspiring VR experience, even if there was a “sight” toggle for a hard mode of sorts.

Given Daredevil’s newfound relevance in the MCU (he’s probably the fan-favorite show out of the entire Netflix stable), he’s likely already a candidate for inclusion.