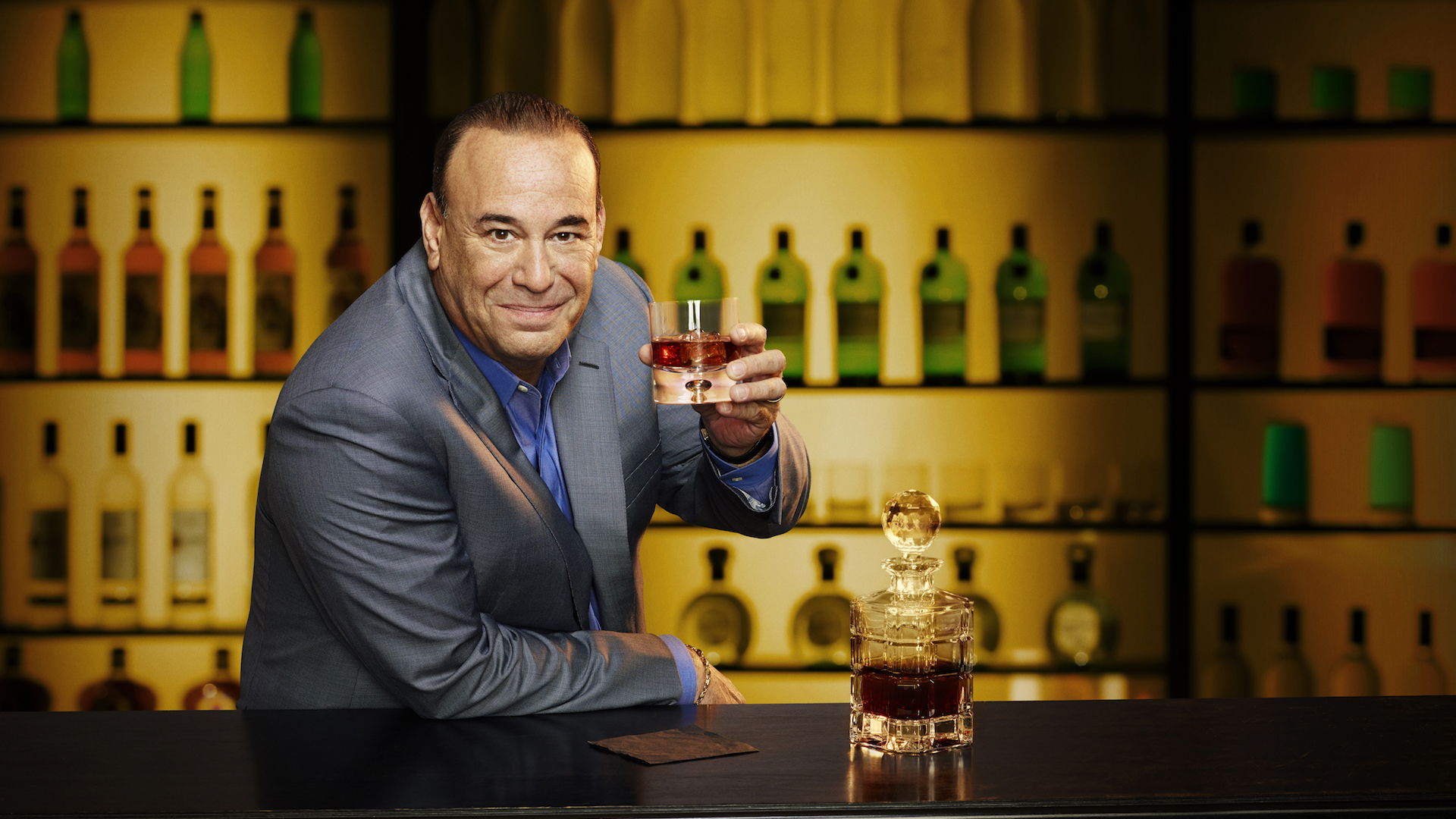 A few hours ago, I left the site of Bethesda’s Fallout 4 launch party with a temporary case of tinnitus (thanks, Calvin Harris!) and a belly full of Nuka Cola Quantum & In-n-Out burgers. It was a rad time, especially the parts where the bands playing the show had next to zero idea what was going on.

“Very excited for Fallout…4. Conspiracy…action…romance.” – the frontman of this band

There were drinks, too! I was too, how you say, “not 21” enough to partake in the provided libations, but there were plenty of folks at the show (i.e. everyone but me) who were of legal drinking age. For these energetic partygoers, Bethesda put together a host of Fallout-themed cocktails to quench their thirst. Not one to let swag go to waste, the company also used some of its upcoming promotional Nuka Cola Quantum as a base for certain drinks. If you’ve ever had Jones Soda’s Berry Lemonade, it’s essentially just that — but with a sick new label.

Anecdotally, the Quantum-based cocktails seemed to be the most popular, followed shortly by regular beer. This may be a result of waitresses bringing around glasses of Nuka Cola with vodka — the attendees seemed to prefer grabbing drinks off a tray to going directly to a bar. The bartenders at the Nuka Cola stations were building drinks in the glass and pouring what looked to be at least 6 oz pours. By the time Calvin Harris rolled around at 11:30 PM, folks were fully turnt.

As somebody who A) doesn’t drink; B) can’t drink; C) shouldn’t drink; and D) is a big baby when it comes to the taste of alcohol, ‘The Commonwealth’ sounds like something I could get down with.