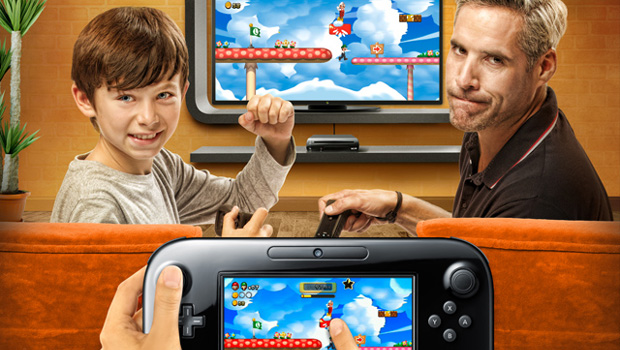 A few stragglers keep the total just shy of 50

Yesterday, I talked about the Wii U Challenge, a video jam of sorts in which 50 YouTube artists were each sent a Wii U Deluxe Set and asked to make a short film that incorporated the hardware and software in some fashion.

Only 16 vids — including one from Dtoid community member Frank Howley — were live by the time I wrote yesterday’s post. Minus a small handful of “Tardy Marties,” we now have the rest of the batch, which includes Rocco Botte of Mega64, Pro Jared of ScrewAttack, Andrew “Black Nerd” Meadows, Warialasky, and more. Of special note is Pwnisher’s incredible fight sequence, “Waluigi vs. Luigi.” I don’t care what anyone else says, but I always picked Waluigi in Mario Tennis. Love that guy!

“Wii U Haiku” – Brett the Intern

“The Way Games Work : Wii U GamePad” – Clan of the Gray Wolf

“Wii Have A Problem!” – DashieXP

“Wii U Gets U A BOYFRIEND?” – Adorian Deck

“I didn’t know my WiiU could do that!” – Wren Weichman