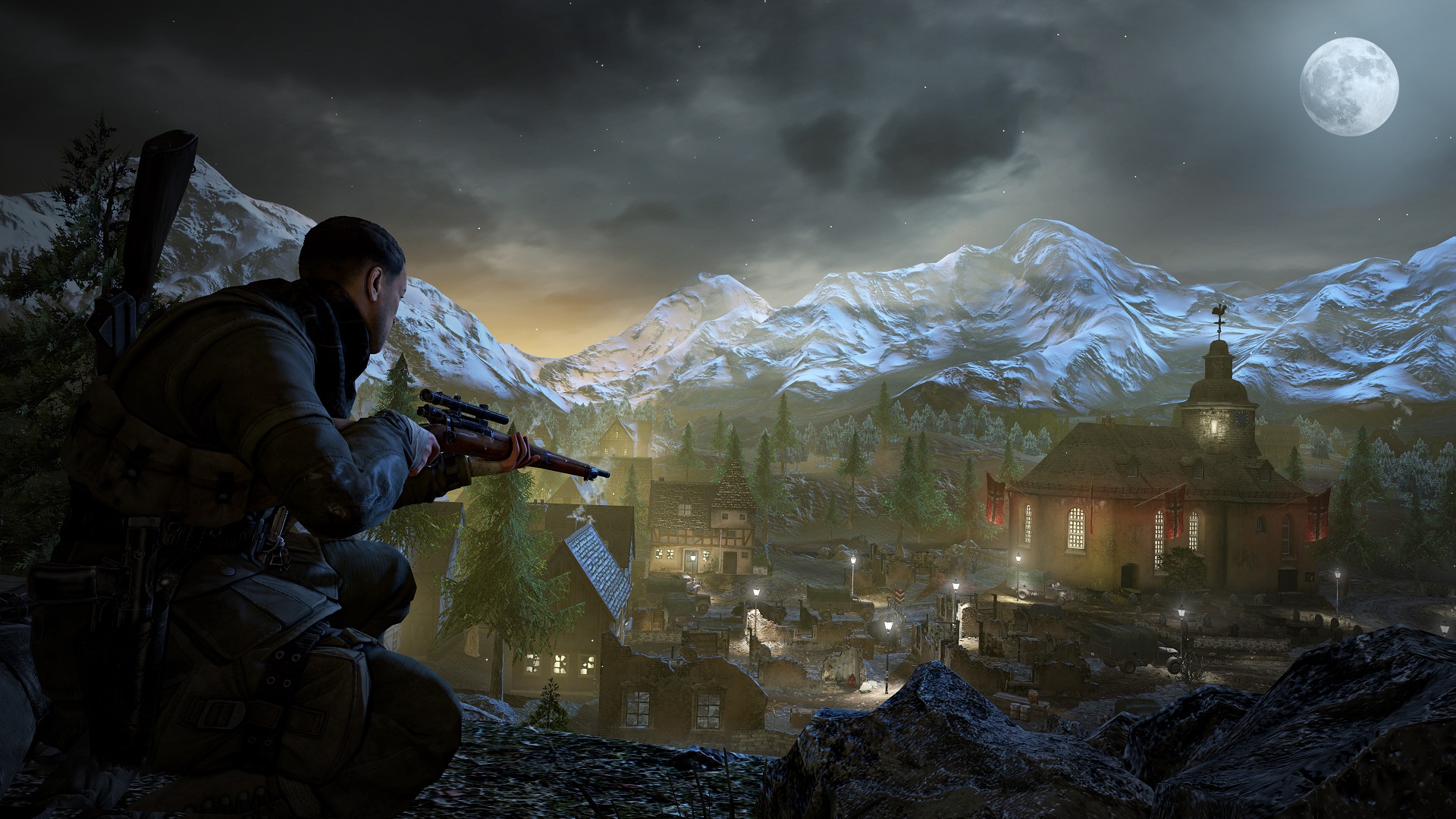 For a series about methodically picking out a target and putting a bullet in their head (or nutsack) with pinpoint precision, this Sniper Elite news is awfully scattershot. It’s more shotgun than sniper.

Rebellion Games has announced that it’s working on four different Sniper Elite projects right now. The major reveal is also the most obvious one. Rebellion has started development on the successor to Sniper Elite 4, which will presumably be titled Sniper Elite 5. Don’t expect it soon, though. Rebellion’s wording makes it seem as if we won’t learn a whole lot more about the next Sniper Elite until 2020, meaning it won’t launch until next year at the earliest.

However, there are also some interesting remasters that return to the series’ roots. Rebellion is remastering Sniper Elite V2 for PC, PS4, Switch and Xbox One. It’ll have 4K and HDR support. It will also expand multiplayer to 16-player lobbies. The Sniper Elite V2 remaster will release sometime this year, both at retail and digitally. The gallery below has all ten remaster screenshots that Rebellion has released thus far.

The next reveal is exclusive to Switch owners. Sniper Elite 3 Ultimate Edition is being ported to Switch, complete with some motion controls and local wireless multiplayer. Other than those two additions, it seems to be a straight port that comes with all the content ever released for Sniper Elite 3. Like the Sniper Elite V2 remaster, this is also launching in 2019. There’s a trailer for the Switch version embedded at the top of this post.

Last and probably least, Rebellion is working on a standalone Sniper Elite VR game. Rebellion is working alongside Just Add Water, who’s best known for helping create some of the Oddworld games. There’s no mention of a release date, but a vague promise that we’ll get more information later this year.

There you have it. One post, four reveals. That’s about as efficient as it gets. That’d definitely make a sniper proud.