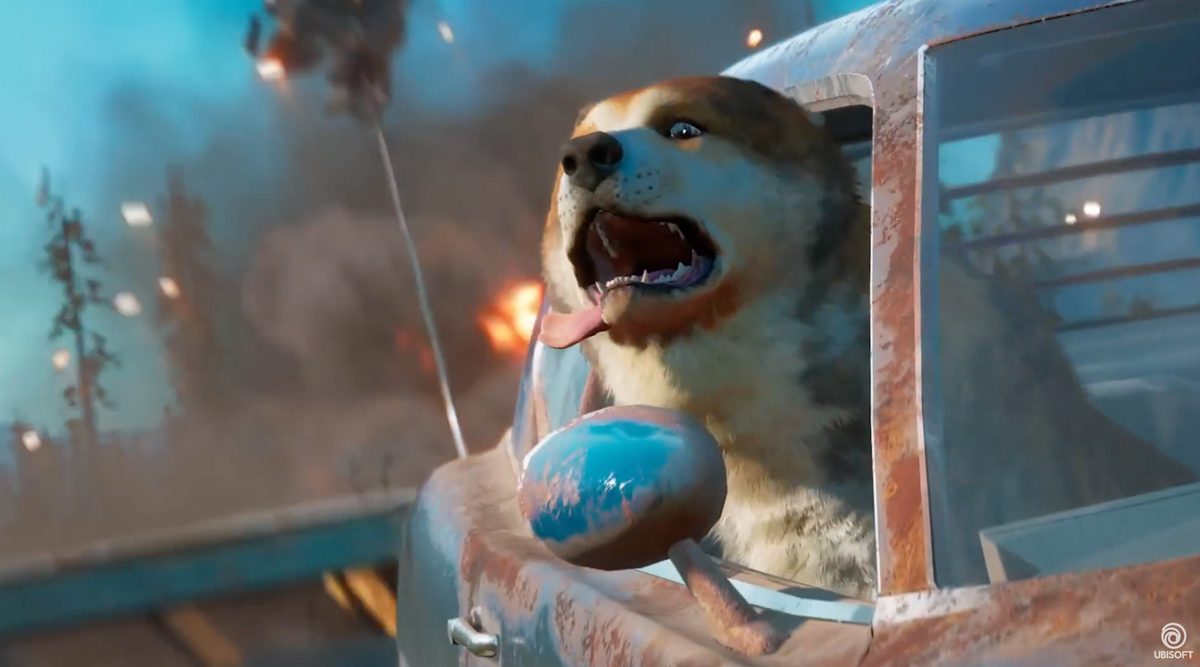 Some of whom even got to make an acceptance speech

This was supposed to be an awards show, right? Maybe “The Game Awards” is the wrong name for what I just watched. Perhaps “Non-Platform Specific December E3 Keynote-Like Show” would be more apt given that a trailer for a monkey game got more time in the show than the wonderful Overcooked 2, which took home Best Family game.

Oh well. Guess it doesn’t matter at this point. The show is over. The trophies have been handed out. The pablum has been read. And at the end of the day, what really matters is SonicFox is super gay, a furry, and the best esports athlete of the year. Oh, also God of War overcame Red Dead Redemption 2 and this award show’s general history to take home Game of the Year. Congratulations to Santa Monica Studio and all of tonight’s winners.

Game of the Year: God of War

Best Strategy Game: Into the Breach