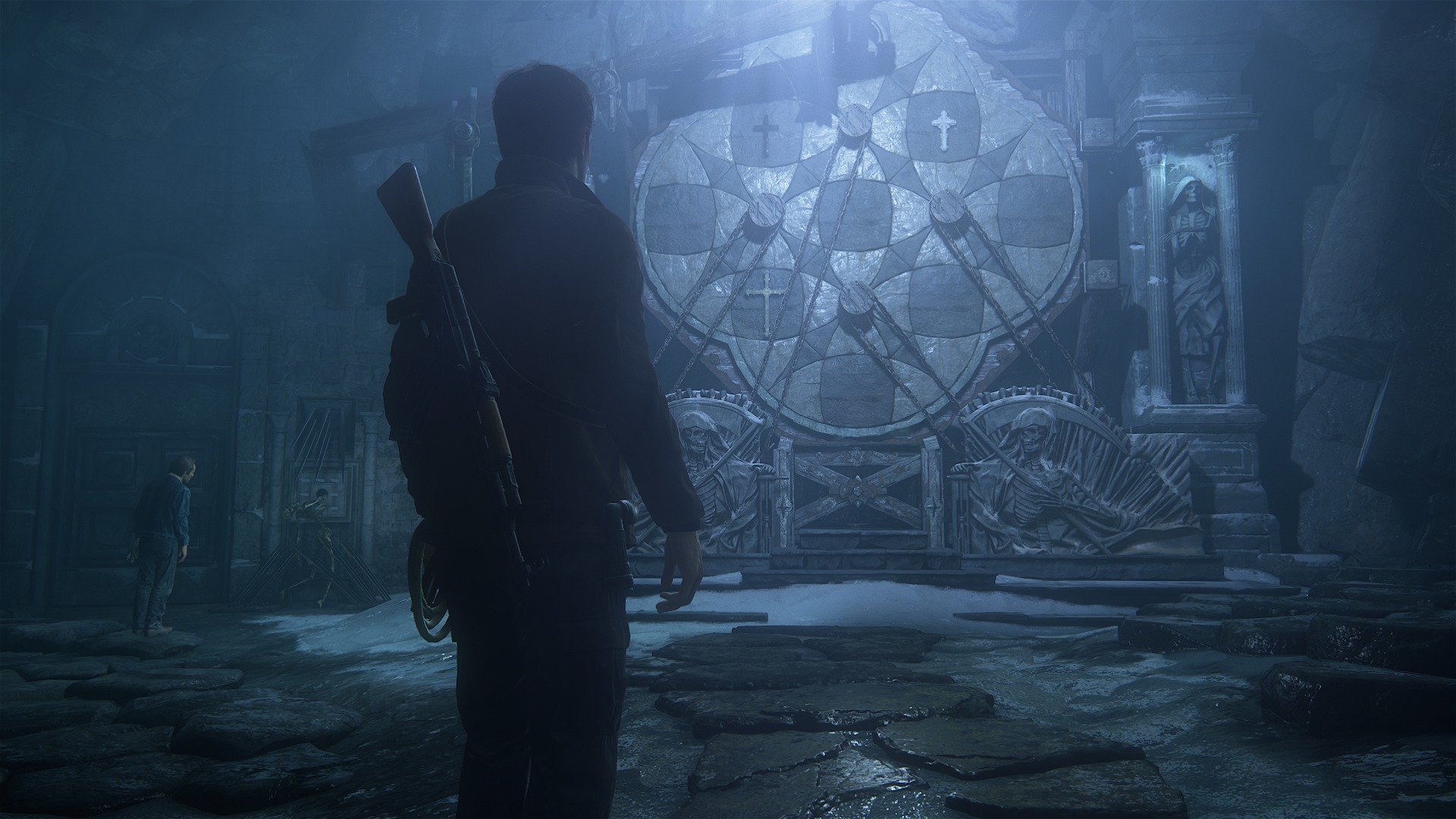 The Game Awards 2016 will be held just more than two weeks from now on December 1. All of the nominees were announced today, and it’s a fantastic reminder that there were a lot of excellent video games this year.

Naughty Dog’s Uncharted 4: A Thief’s End leads the nomination arms race with eight nominations. There’s a three-way tie for second place between Firewatch, Overwatch, and Inside; each of those games received five nods. There are still plenty of incredible titles that didn’t lead the way in nomination quantity, too. Games like Doom, The Witness, Stardew Valley, and Hitman all show up.

Plenty of space is reserved for stuff that might not be considered traditional categories yet. There’s a Best VR Game category, since this is the first year that VR has actually been introduced to the consumers. The Trending Gamer is also back. Finally, three awards are dedicated to eSports.

These are just the nominees, though. We don’t yet know who will bring home the hardware. We have to wait until December 1 to find out.

Game of the Year:

For a game that delivers the absolute best experience across all creative and technical fields.

For outstanding storytelling and narrative development in a game.

For outstanding creative and technical achievement in artistic design and animation.

Awarded to an individual for voice-over acting, motion and/or performance capture.

Honoring exemplary games that take on real-world issues and advocate for social change.

For outstanding achievement in a game made outside the traditional publisher system.

For the best game playable on mobile phones and dedicated gaming handhelds.

For the best game experience playable in virtual reality.

For the best game experience focused around first or third person combat.

For the best game experience that combines combat with traversal and puzzle solving.

The best game designed for rich player character customization and progression, both offline and online, including massively multiplayer.

For a game designed primarily around head-to-head combat.

Best game for family play, including toys-to-life, rhythm/music/dance, and other genres.

For outstanding online multiplayer gameplay and design, including co-op and massively multiplayer experiences.

An upcoming game that has shown significant ambition and promise in moving the gaming medium forward.

For a notable influencer, online streamer or media personality in 2016.

The eSports player judged to be the most outstanding performer in 2016, irrespective of game.

The eSports team or organization judged to be the most outstanding for performance in 2016, irrespective of game.

The esports game that has shown creative and technical excellence in 2016 with the best gameplay, community support and content updates.