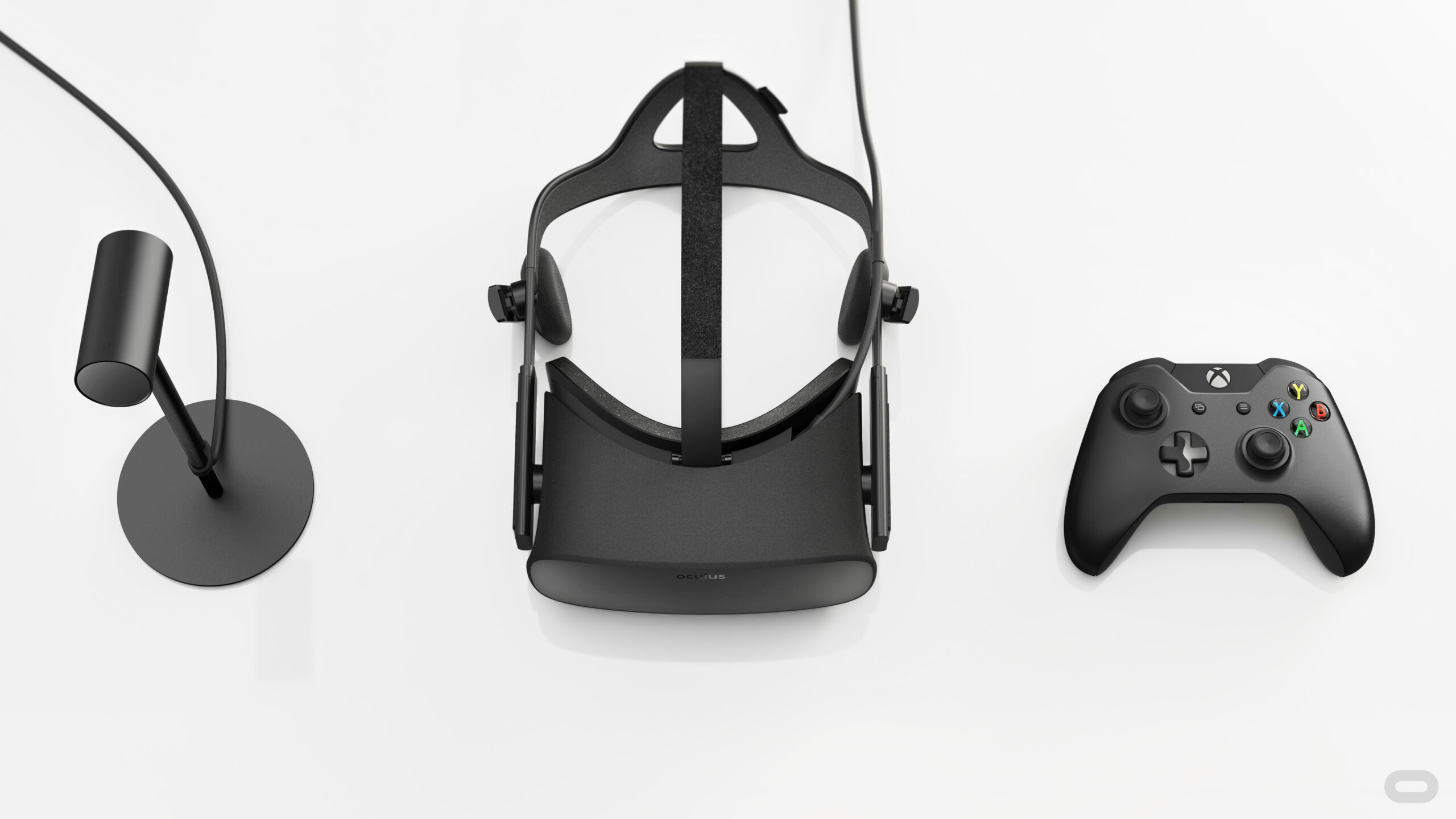 Watch them or read about them, I’m not your dad

Later this month on March 28 the Oculus Rift will launch, and consumer VR fever will officially begin — no more press hype or nebulous “development kit” impressions. It would probably be a safe bet to just wait (it is early hardware after all), but a lot of you are going in, or are on the fence, so we’ll have hands-on impressions with the Rift and the games around launch.

For now, you can take a look at this launch reel to see what’s coming to the Rift platform in the near future. It’s a hefty amount of games, and certainly bigger than most console launches to date, so that’s reassuring!